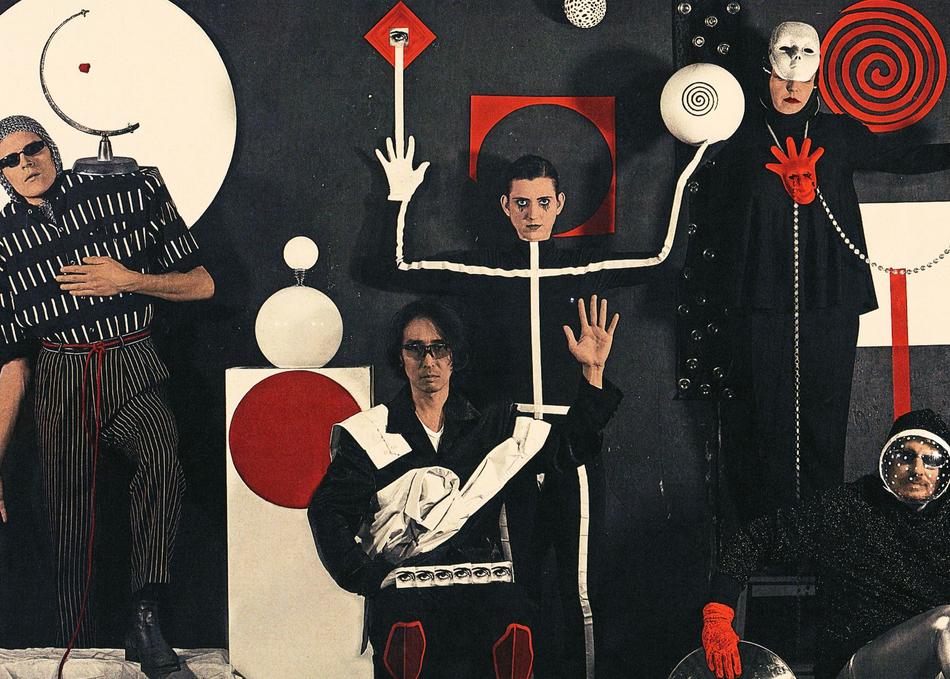 To Vanishing Twin, one of the most exciting young groups in England at the moment, the term is used in dismay on living through a period where borders are being hardened, walls are being built and new boundaries being needlessly imposed. Band members may come from Belgium, Japan, Italy, France and America but they have all made England their home and, on this album, they are heralds of the much better future that is being rapidly dismantled as we speak. The Age Of Immunology – which is sung in all the primary languages of the musicians who made it as well as English – is the soundtrack for those who still believe in the pluralist dream, where the other is embraced and learned from, not isolated and destroyed.

Vanishing Twin is songwriter, singer and multi-instrumentalist Cathy Lucas, drummer Valentina Magaletti, bassist Susumu Mukai, synth/guitar player Phil MFU and visual artist/film maker Elliott Arndt on flute and percussion; and on this album they have made their first artistic statement for the ages.