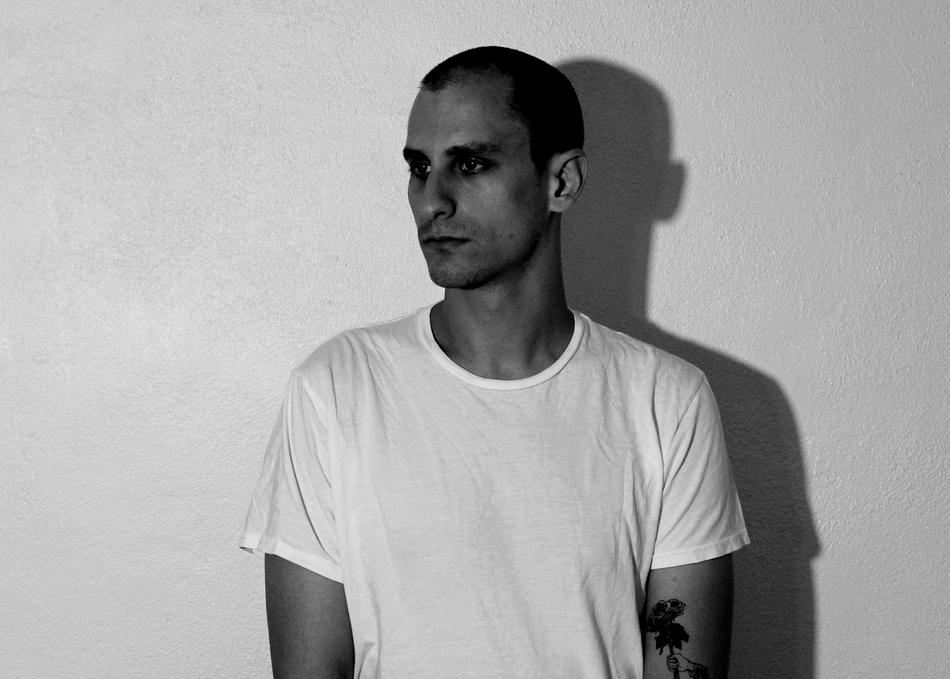 Lower Tar is the experimental techno project of Los Angeles-based musician and visual artist, Ori Ofir. Formed in 2014, Lower Tar has released albums on Ascetic House, Ecstatic Recordings, and Night Gaunt Recordings, the label that he co-founded, and has collaborated with Silent Servant on a duo project called Sterile Hand.

Using techno as a cathartic backbone enables Ofir to cope and understand the multiplicitous relationship he has with being Israeli American on both a conceptual as well as a physical level. Lower Tar is a project that explores the complex power structures that revolve around identity and what it means to be critical of a society while still maintaining a sense of self.