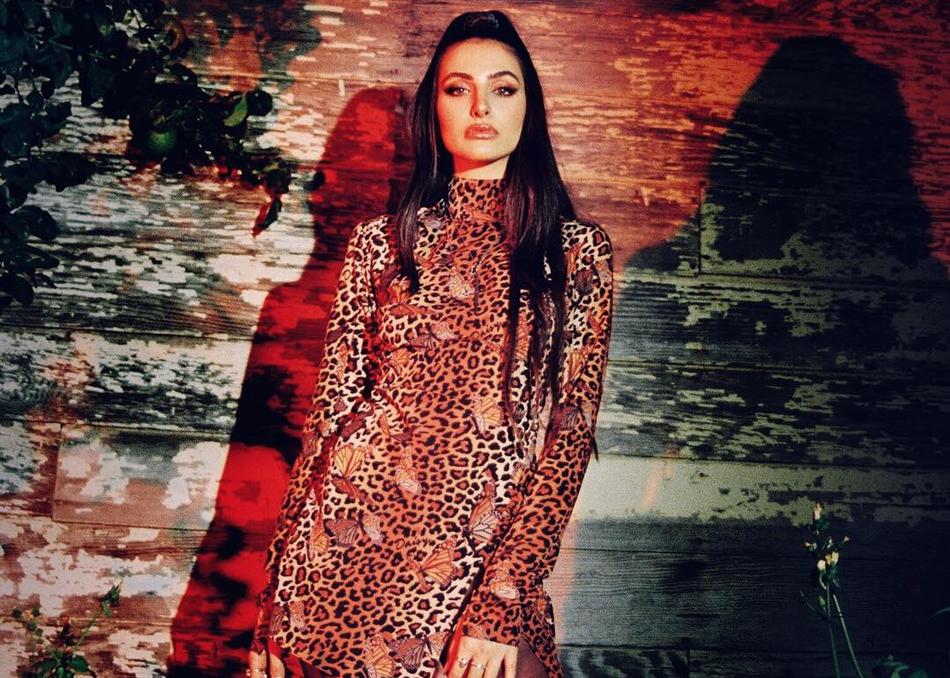 Toronto's Saya first impressed listeners in 2016 with her inescapable debut single “Wet Dreams,” which shot straight to the top of Spotify’s Viral Global Chart racking up over 4.9 million+ streams. This set the groundwork for her unconventional approach to music, which blends sultry R&B, hip-hop futurism with trappings of electro-pop. She arises in 2017 with her epic single “Cold Fire,” which landed Saya, her own Spotify billboard over Toronto’s Yonge and Dundas. 2018 was full of high notes, as Saya released her debut EP "Chills & Thrills" packed with sensual pop vocals and explicit word play. Red Bull Music invited fans to join Saya in her hometown for a performance showcase of the EP. The project was featured on the home pages of Spotify and Apple Music as New Artist of The Week and named Apple’s 2018 Favourite New Artists. Saya carried on her streak with her sophomore EP "Sugarcoated" and was later invited to Live Nation’s Ones to Watch North Side Sessions for a live showcase. With a staggering 10 million streams across music outlets, radio support from Beats1 (DJ Ebro), BBC1 and CBC, 2 exceptional projects down in the span of a year, Saya shows no signs of slowing down.