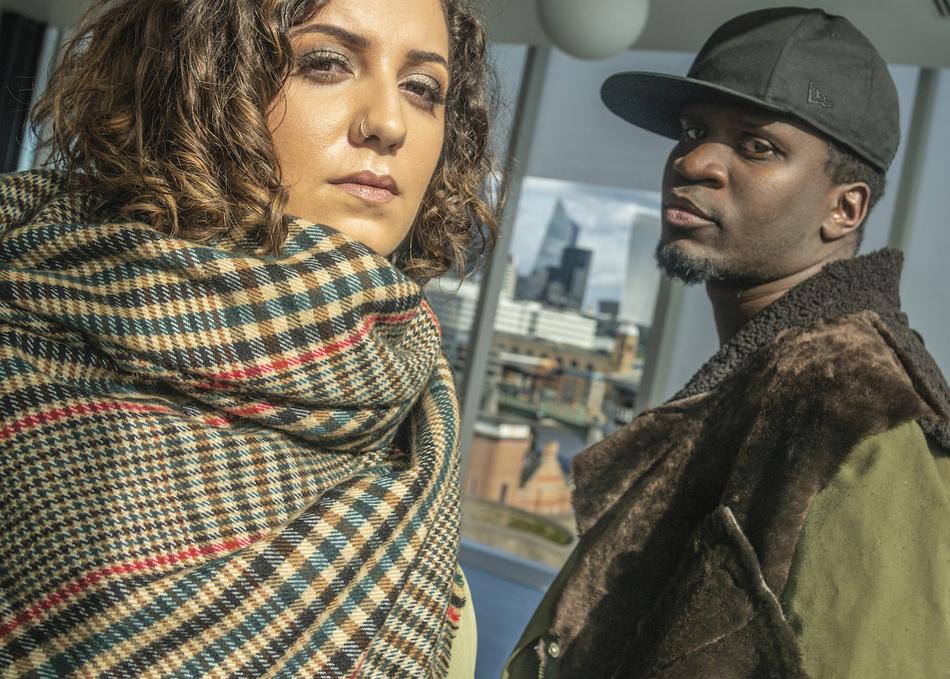 In 12 tracks Casimir and Hirst blend a traditional Jazz ensemble with technology and post production techniques to narrate their way through a political and cultural land.