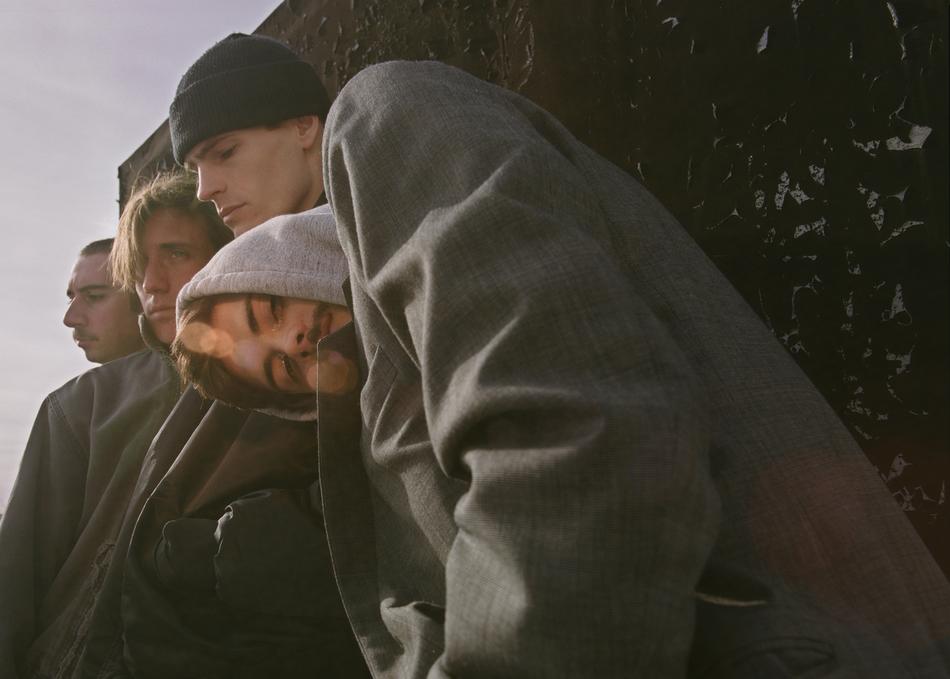 Known for their visceral blend of industrial dance, hardcore music, and a volatile live performance, Model/Actriz is an experiment in the primal aspects of human nature.

Formed in Boston, the band draws influence from a myriad of music scenes - vocalist Cole Haden hails from Delaware and guitarist Jack Wetmore and drummer Ruben Radlauer from Los Angeles. The three found common ground in the desire to paint a sensual picture with violent colors.

After three EPs and a hiatus, the band has since relocated to New York and plans to release new music in the near future.