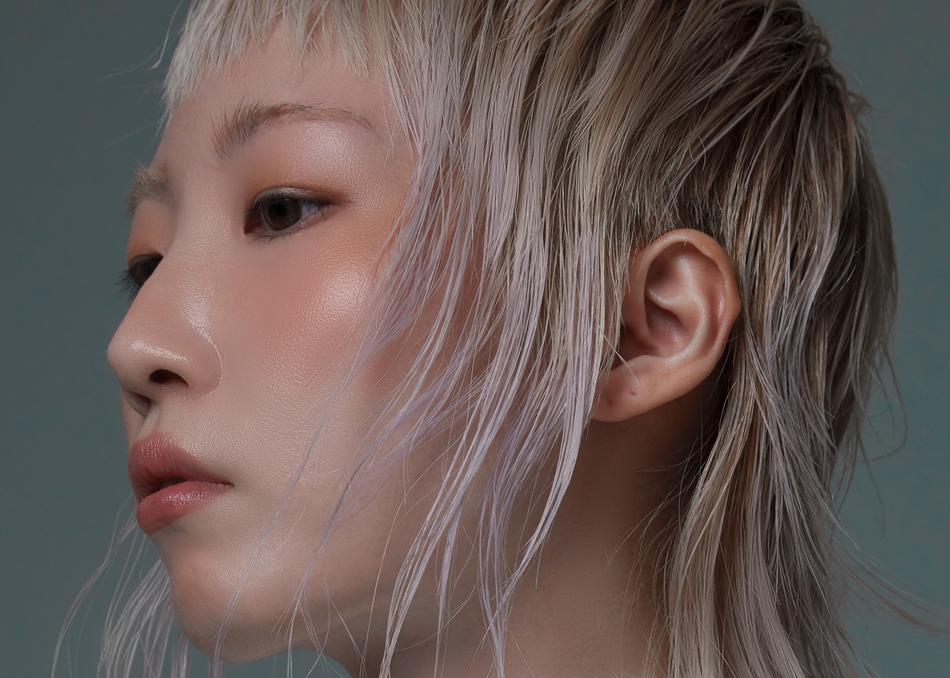 A gifted producer and vocalist whose music and personality transcend multiple borders, CIFIKA deftly blends genres such as electronic, techno, and synth pop. Her machine-like, deep beats are overlaid with a majestic voice, rendering ethereal, otherworldly soundscapes. Performing at SXSW 2018 and ADE and touring across 19 cities in the U.S., CIFIKA has propelled herself from the South Korean music scene and claimed a unique position as one of the most promising musicians.