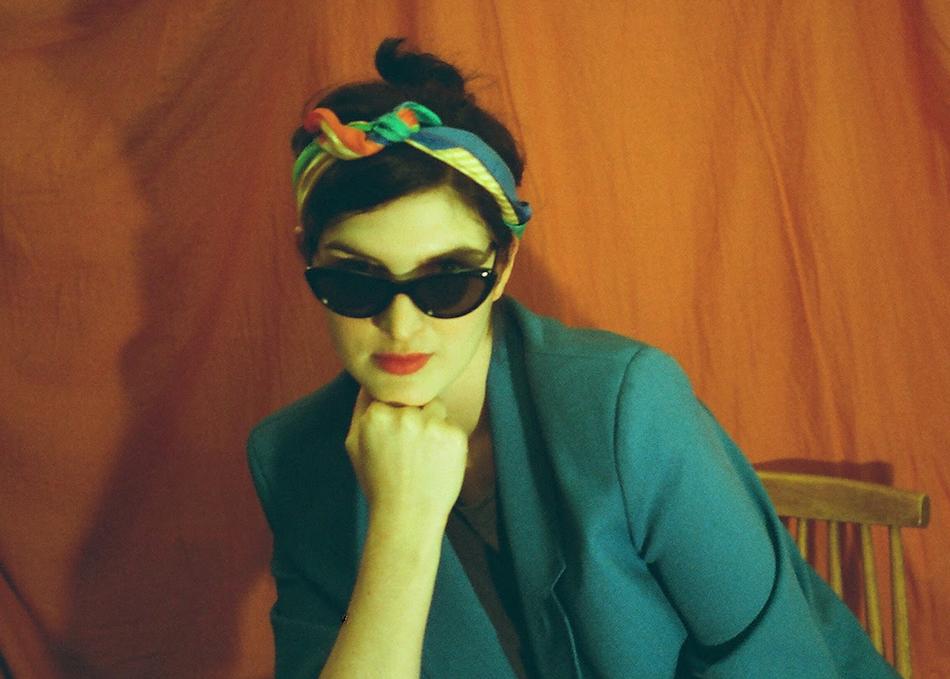 Comprising Alice Merida Richards and Sam Pillay, Virginia Wing are an experimental pop band with a lush yet ever-changing sound. Early works like 2014's Measures of Joy drew comparisons to Broadcast, Stereolab, This Heat, and Blonde Redhead, but as the years went by, their music expanded to include elements of jazz and psych-pop as well as African and Asian sounds. By the time of 2018's Ecstatic Arrow, Virginia Wing established themselves as an equally innovative and heartfelt act.