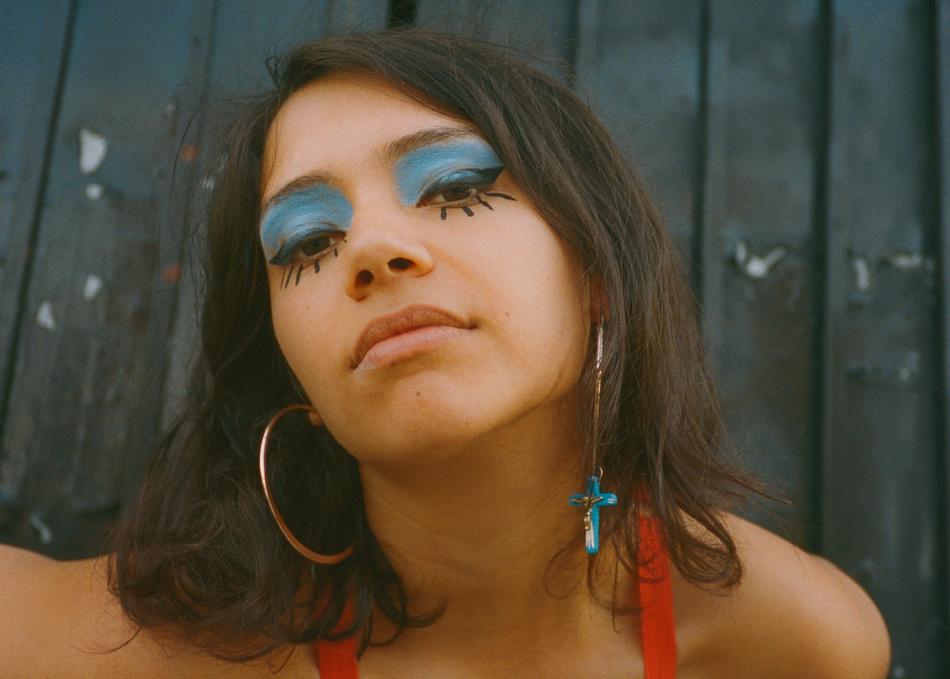 With Mexican and Salvadoran roots in the San Gabriel Valley, East of Los Angeles, Angelica Garcia has spent the last few years creating a new, second family for herself within the welcoming community of Richmond, VA. The bond is christened with the announcement of Garcia’s signing to Spacebomb Records (Bedouine, Matthew E. White), and the release of her first two singles for the preeminent Richmond label: “It Don’t Hinder Me,” an anthem celebrating her roots that blends Wall of Sound pop and Southern rock, and “Karma The Knife,” a Reaggeaton-meets-dancehall earworm. “It Don’t Hinder Me” arrives alongside a new Spencer Ford-directed video filmed in the surrounding neighborhoods of Garcia’s family’s home in El Monte, California, featuring family photos and shots at local favorites like Tyler Market & Tacos El Arco. Garcia's recent single "Jícama" gained wide acclaim, named in the top 10 songs of the 2019 by the The New York Times and featured on Barack Obama's Songs of the Year playlist.