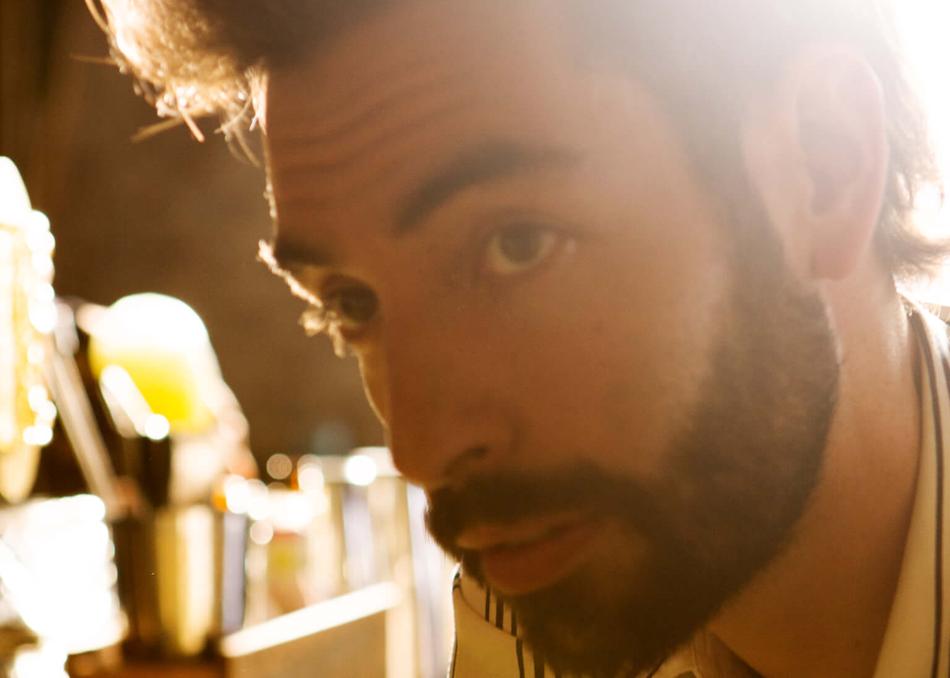 New Ways is the latest from Leif Vollebekk, his hotly anticipated new album following the Polaris Music Prize finalist, Twin Solitude. It’s a record that lives between the kick and the snare, in that infinitesimal moment of feeling before the backbeat.

“The way that it was is the way it should be,” Vollebekk sings on “Phaedrus,” a line that's a memory and a wish. New Ways is that too: the sound of desire in its unfolding. Two years ago, things were changing so fast, and the songwriter didn’t want to forget. “I often think of Leonard Cohen’s line, ‘I hope you’re keeping some kind of record,’ so I did,” recalls Leif, “As if you could compose a soundtrack for your own life.”

Whereas Twin Solitude was about self-reflection, New Ways is about engaging and changing, touching and being touched. It’s a physical record, with louder and tighter grooves, and the rawest lyrics the musician has ever recorded. A portrait of beauty, desire, longing, risk, remembrance — without an instant of regret.

“Anything that I wouldn’t ever want to tell anyone — I just put it on the record,” Leif says, “A story told through details.”