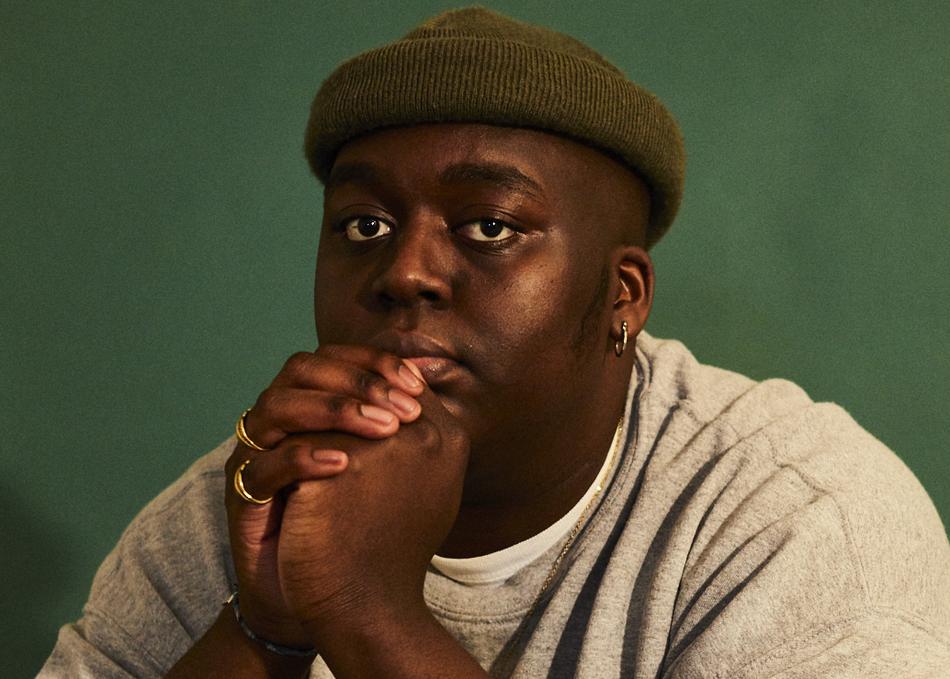 The London based british soul singer is the combination of his Congolese roots and midlands upbringing. His soul soaked, indie driven tracks swim in the sounds and stories of the cities he’s inhabited over the years. Inspired by his mother’s love of the great soul singers, Marvin Gaye, Bill Withers and Curtis Mayfield, Jordan combines his timeless vocal with catchy melodies and heart felt lyrics to create an exciting hybrid of alternative pop and soul which will enchant and uplift in equal measure.

After releasing 2 EPs and a handful of standalone singles which have amassed over 50 million streams on Spotify, Jordan Mackampa is set to release his debut album, Foreigner in March 2020 via AWAL Recordings.