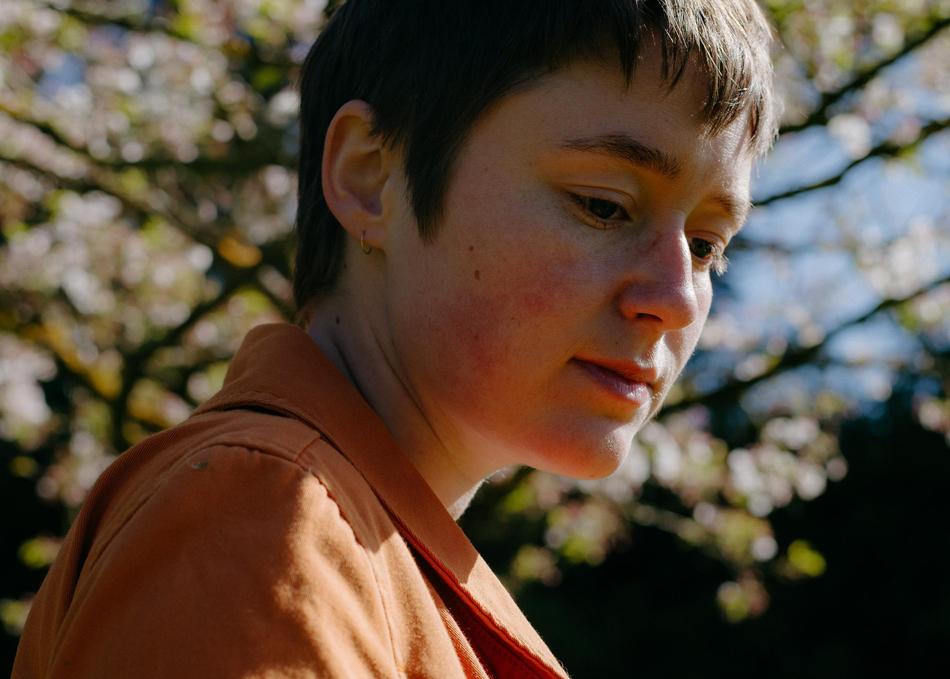 Taylor Vick makes music that is instantly comforting and arrestingly beautiful. Under her songwriting moniker Boy Scouts, the Bay Area artist has spent over a decade refining her craft, penning heartbreak confessionals over glitchy drum loops since Myspace days. It wasn’t until 2015 that Vick put together a live band and became a staple of San Francisco and Oakland lineups.

On her forthcoming album, it feels like Boy Scouts has truly arrived. Recorded and produced by Stephen Steinbrink, every element exists purely to serve the songs - the bass lines bounce and guitars are lush, but nothing gets in the way of Vick’s true superpower, her voice. Delicately layered harmonies exude an effortless grace, and make the most casual lyrics hit the hardest. There’s something so honest about her songs, they feel like late night therapy sessions with your best friend.