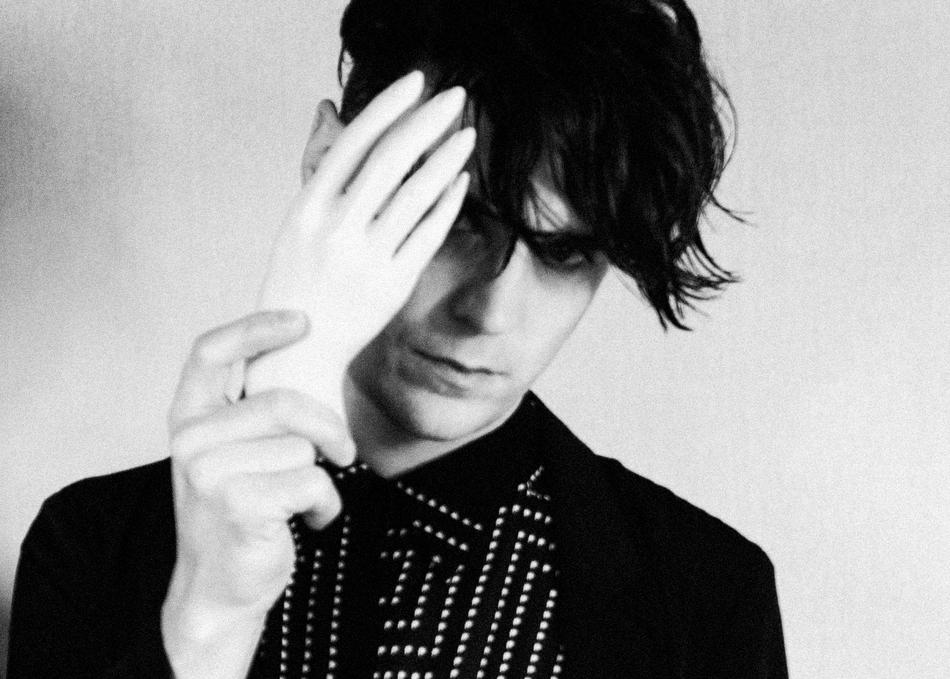 Formed in 2006, Automelodi is a constantly evolving project based around the solo work of songwriter/producer Xavier Paradis. With a career that spans over two decades, Paradis is a well-established figure in Montreal’s dense electronic music culture, releasing over time with various projects, performance line-ups, or under different monikers such as Arnaud Lazlaud. He also collaborates with artists like Liz Wendelbo (of Xeno & Oaklander) as the duo Liz and László, as well as Latvian Producer Dmitry Distant.

Automelodi’s music embraces and re-contextualizes a spectrum of influences that include the lesser-known European synthpop and post-punk of the latter Twentieth Century, combined with literary stylizations reminiscent of Gallic songwriters such as Serge Gainsbourg and Brigitte Fontaine—with nearly all vocals delivered in French. Following the self-released first EP, an eponymous album was released in 2010 by the now defunct Brooklyn label Wierd Records. The second LP, "Surlendemains acides", was released in digital format in October 2013 and then on vinyl in 2014. Automelodi has recently released a third LP, “Mirages au futur verre-brisé” on Austin's Holodeck Records.