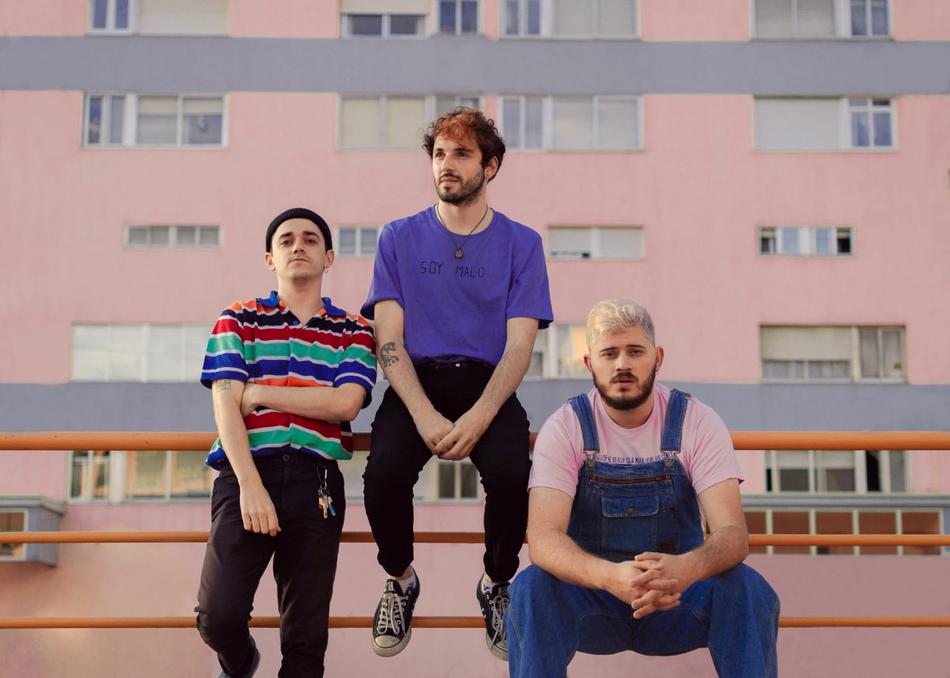 Kings of the Beach - Wasted / Young

Despite the insulting youth of its members, KINGS OF THE BEACH is already one of the reference bands within the punk rock scene in Spain. Its sound, so many times defined as “wild, beachy and fast”, has led them to visit world-class international venues such as the SXSW, NewColossus, Marvin CDMX, Fuzzville and countless halls and festivals throughout Spain and Portugal, where their presence is increasingly noticeable in the top of the line-ups.

After selling all copies of its first successful LP “Super Awkward, Fucking Awesome”, KINGS OF THE BEACH already has the unanimous support of the critics, and more importantly, with a large fan base - among which are some belonging musicians to leading groups in the Spanish music scene - completely dedicated to their explosive performings.