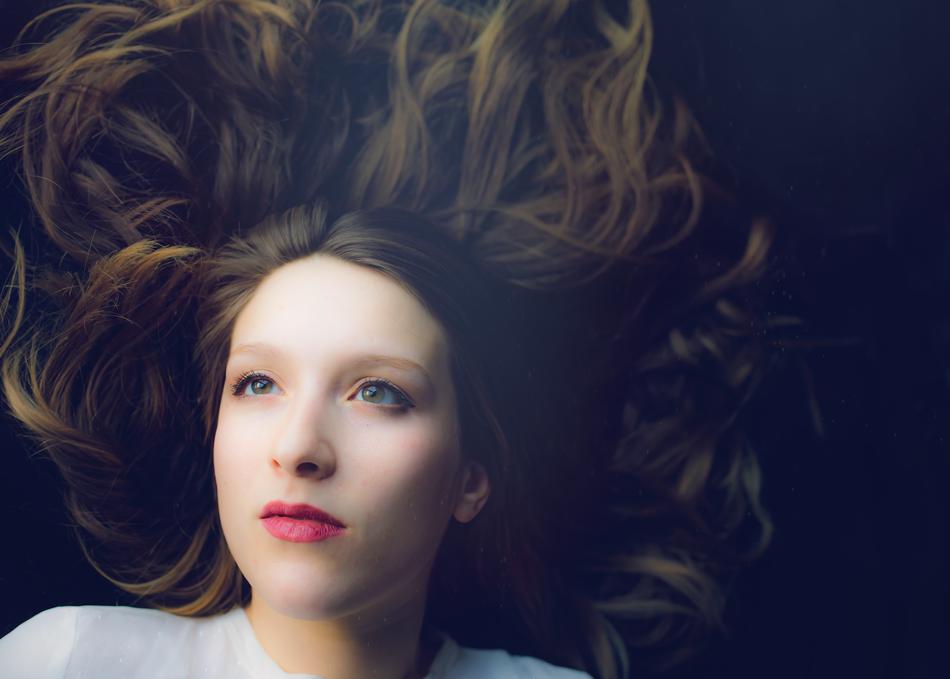 Roan Yellowthorn is Jackie McLean, supported by producer and multi-instrumentalist Shawn Strack. She delivers confessional indie rock with a singer/songwriter heart. Listeners find themselves singing-along to the catchy melodies while simultaneously becoming immersed in the lyrical story behind each song.

Jackie grew up in Camden, Maine where singing was a main tenet of her identity. She longed to discover herself and, at Bard College, majored in Language and Literature to immerse herself in a world of words. There she met fellow student Shawn and they began a life together after graduation.

During that time, the call to music returned. Jackie taught herself to play keyboard by watching instructional videos on youtube. She started to set her poems to music and wrote her first songs. Shawn learned to play drums.

They found Nada Recording studio and in 2015 recorded a five-track, self-titled EP.

In 2017, they recorded ‘Indigo,’ a full-length album. In 2018, Roan Yellowthorn caught the attention of Kirk Pasich, founder of Blue Élan Records, and signed with the label. ’Indigo’ was released in Fall of 2018 on Blue Élan Records.

Jackie is at work on her next album.

Artist is seeking the following professional connections: Other Artists to Tour With, Booking Agent - US
Genre: Singer-Songwriter
Subgenre: Indie Rock
From: Camden, ME