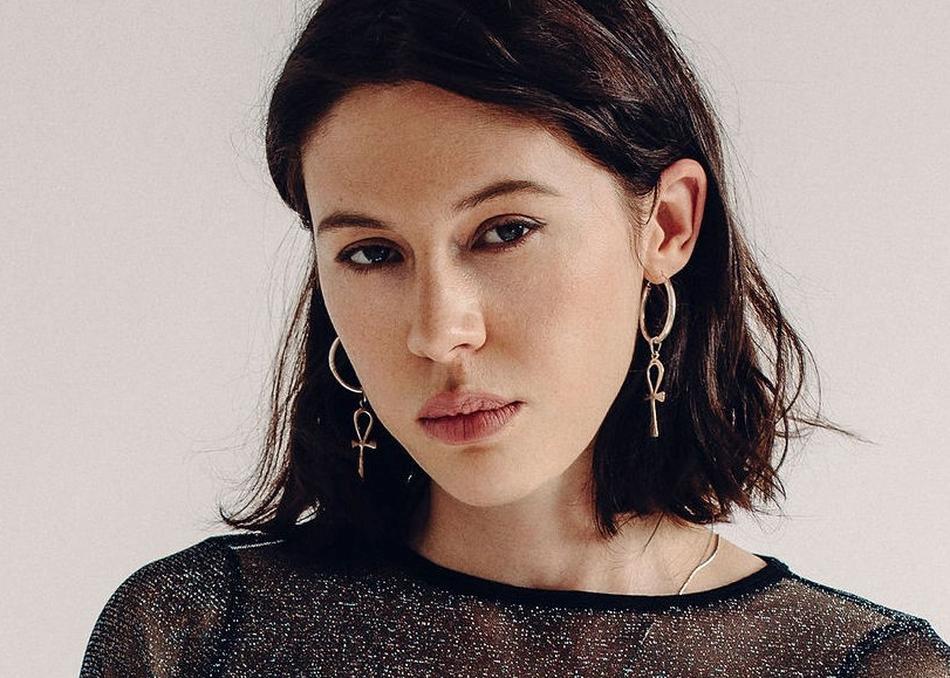 Born into a family of musicians, JEANNEL began writing her first songs as a teenager. Her sound ranges between Indie, R’n’B, Jazz, Lo-Fi, Pop and is framed in electronic productions combined with organic soundscapes. In her lyrics she talks about love, heartbreak, the quarrels of human existence, and essential values needed in a turbulent and crumbling world. JEANNEL's sound reminds of artists such as Banks, Jorja Smith and Lana del Rey.
Her song „Mind Tricks“ quickly gained the attention of Chilly Gonzales, who featured the track in his radio show „Music’s cool with Chilly Gonzales“ on Apple Beats1, and was later picked up by major Spotify playlists and music blogs in North-America and Europe.
JEANNEL performed at Reeperbahn Festival New York Edition, at a number of German festivals and was picked as one of the sixty-one alumni of Red Bull Music Academy in 2018. She launched her Debut EP „Noitulove“ which got attention from media such as Earmilk, Glamglare and Vice.
JEANNEL is currently living and working in Berlin, where she is composing and producing her next EP, with first singles set to be released in Fall 2019 accompanied by a short film and more songs to follow in 2020.