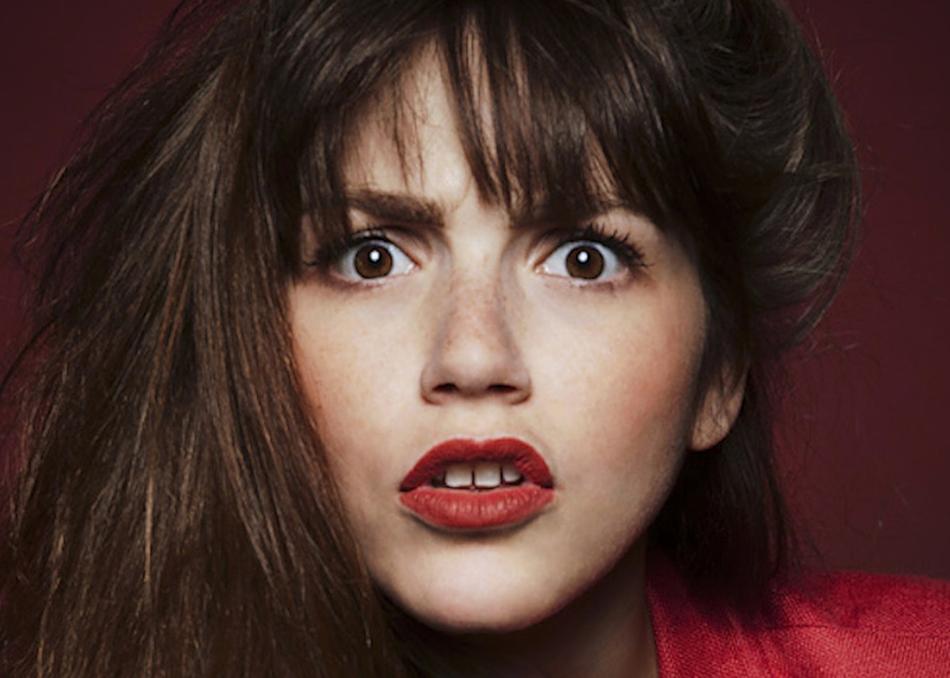 Sofia Portanet, the Berlin based artist who has created a huge hype around her in the past 12 months with her first four singles which has seen her perform at festivals including Reeperbahn Festival, Synasthesie Festival, Eurosonic and SXSW. Sofia takes a contemporary twist on Neue Deutsche Welle (German New Wave) and post punk. Signed to Duchess Box Records, who launched the likes of Gurr, Sofia has been called "Germany's next big pop star" by BBC 6Music, awarded "Best Newcomer for 2019" by WDR 1 Live and is part of best newcomer-lists by Red Bull and many more, which recently saw her taken on by Melt! Booking.