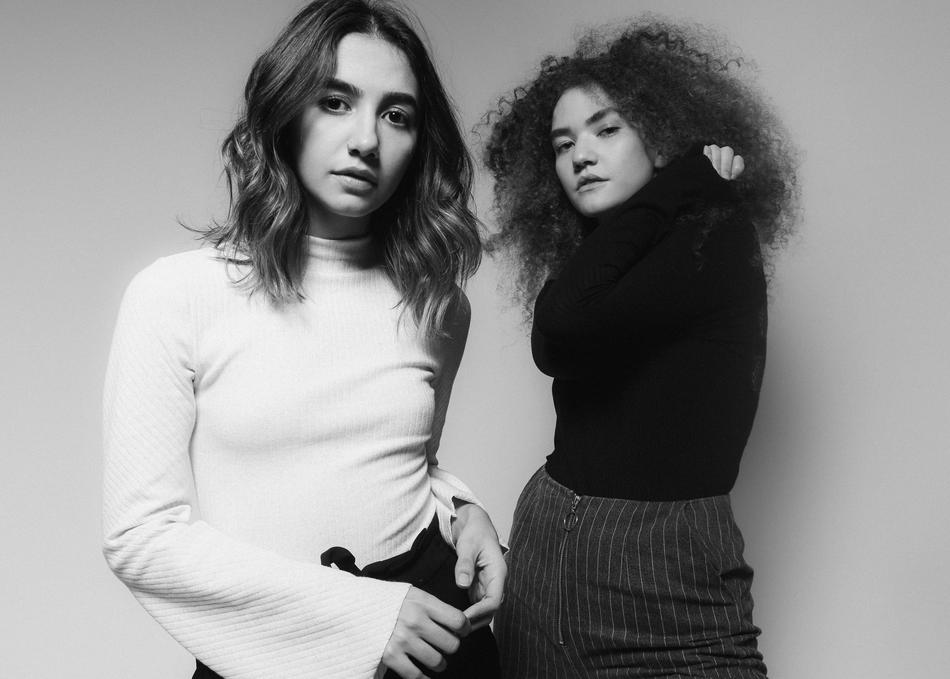 ANAVITÓRIA is a Brazilian folk-pop duo consisting of singer-songwriter Ana Caetano and singer Vitória Falcão. One of the best-selling music artists of actuality in Brazil, their biggest hits reached number one on singles charts in Portuguese speaking countries such as Brazil and Portugal.