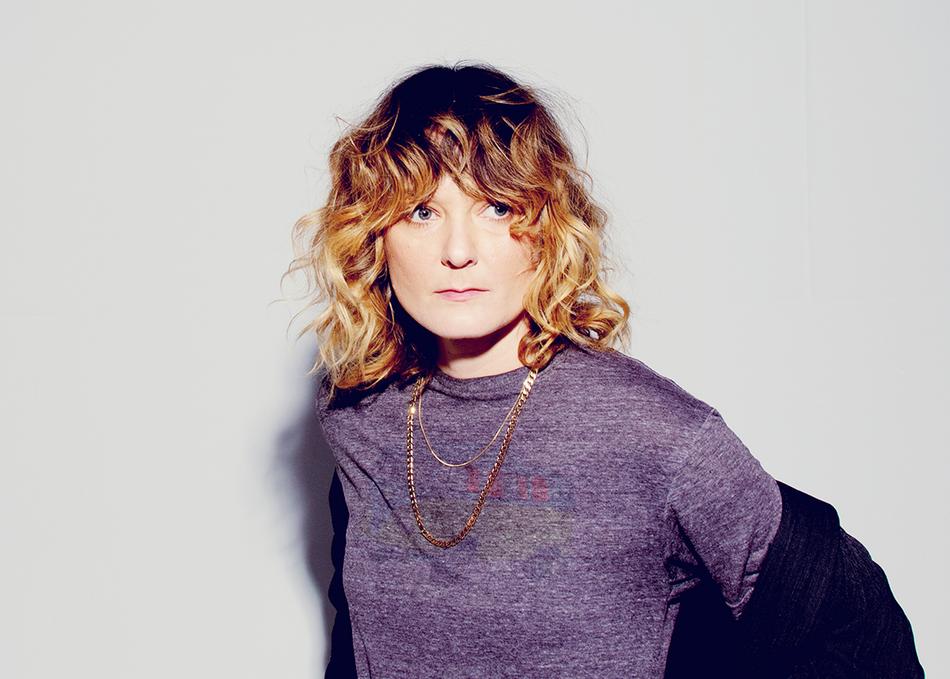 Formed in Montreal under the leading hand of Elizabeth Powell, Land of Talk was discovered around the turn of the 2010’s with the debut album Some Are Lakes (2008). Even with many lineup changes over the years, the band always maintained the quality of a well assumed indie pop, a sound especially marked on the sophomore album Cloak and Cipher (2010). After a several years hiatus, a necessary step for Powell to rediscover her artistic self, the singer-songwriter whose heart balance between Montreal and her Ontario hometown, made a timid return to music, playing shows, and then reinforced with the album Life After Youth (2017). With a ferocious energy balanced between vulnerability and resilience, Land of Talk will be back with brand new album Indistinct Conversations, out on May 15th, 2020, produced alongside friends and collaborators Mark “Bucky” Wheaton (drums and keyboards) and Christopher McCarron (bass).