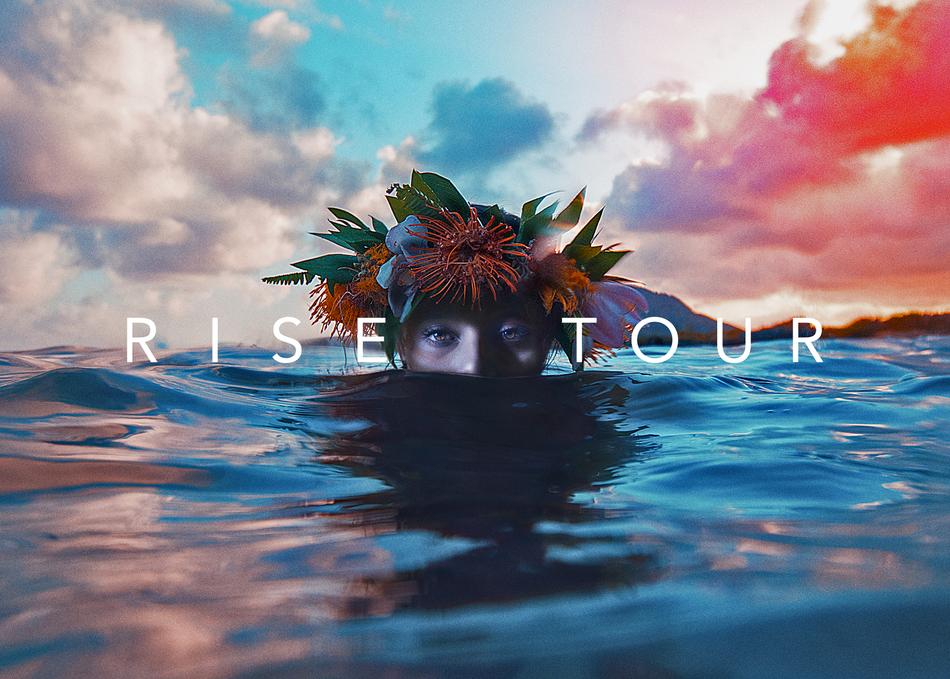 Taimane has established herself as an artist-to-watch wowing audiences and listeners around the world while raking-in one accolade after another. From sold out shows across the U.S. to packed venues in Europe, Taimane’s live performances have become must-see events. The same can be said of her videos which have been viewed well over 20 million times & helped earn Taimane nearly 300,000 online followers. From Bach to rock, flamenco infernos to tribal hymns, Taimane’s artistic vision is boundless, and she’s proving the sky’s the limit for her & her ukulele.

In 2020, Taimane will gain even more momentum as she records an episode of NPR’s “Tiny Desk” series, sees her sold out 2019 Berkeley concert aired on PBS, makes her debut at Glastonbury Festival, performs on Germany's #1 TV show & headlines theaters across Europe backed by live entertainment powerhouse DEAG.

“My first pick is a woman from Honolulu...Taimane Gardner...I entered this room...and she’s playing the ukulele like you would not believe. She can do so much with this tiny little instrument.” -Katie Presley, NPR’s “Pop Culture Happy Hour” - “Music Discoveries from SXSW 2019” Episode