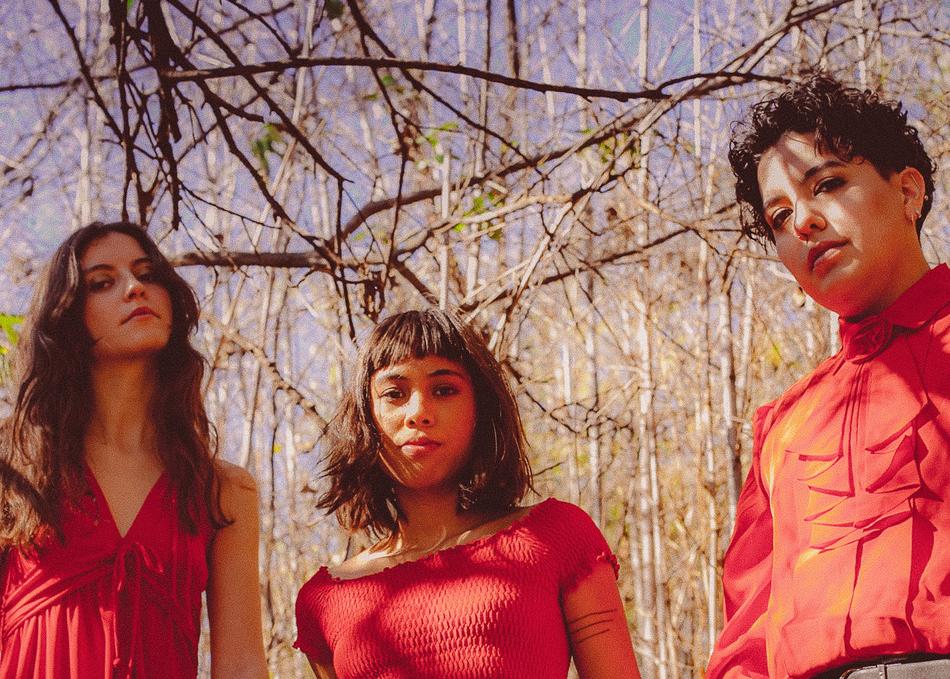 Manifest Destiny's Child is a girly, experimental, noise band, out of Denton, TX. Started by guitarist Carol Gonzalez and bassist Sabrina Tionloc, the duo has been making music since their high school days of 2017. Upon graduating, they continued their piercing harmonies and alarming tritones in college where they met drummer Kaylin Martinez in 2018. After winning Denton Arts and Music’s ‘Best Experimental Act’ in 2019, they released their first full length album, 'Rio//Discotheque", in July 2019, which encompassed the true dichotomy of their sound. Although Gonzalez has since moved in Austin, that has not stopped the girls at all, as they continue to play in both Denton/Dallas and Austin on a regular basis.