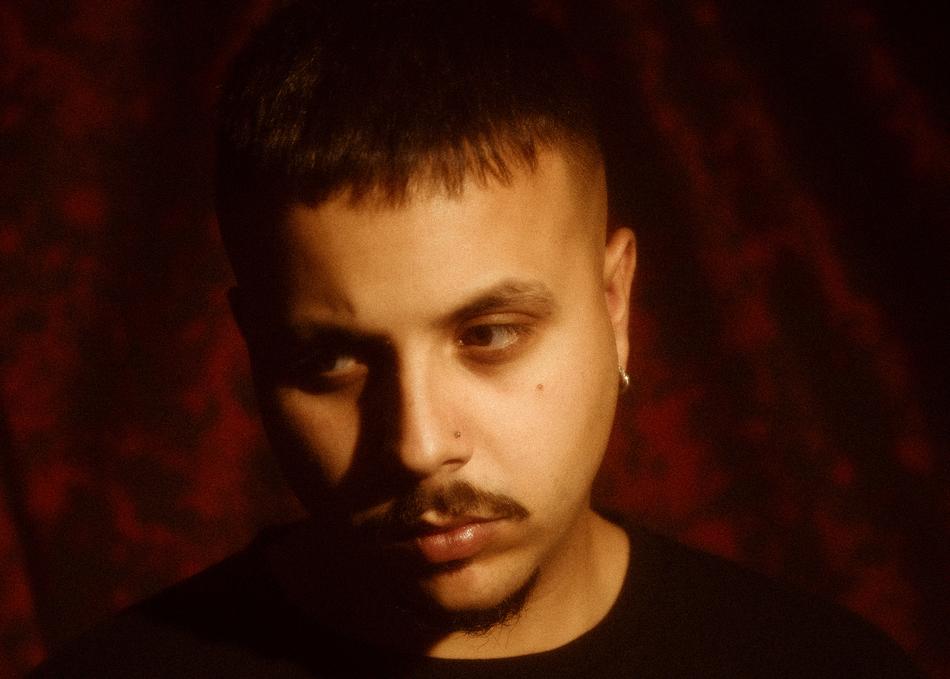 Cruz Cafuné, is a Canarian singer, rapper and songwriter based out of Tenerife on the Canary Islands. He got his start, like many rappers after the turn of the millennium, by developing a broad internet following with his crew BNMP (Broke Niños Make Pesos). Cruz Cafuné and the other BNMP members, Choclock, Indigo Jams and Ellegas started making music in the summer of 2015. The crew's islander good vibes and fresh style earned them a huge underground hype and quickly caught the attention of the Spanish urban music scene. His cultural background -a crossroad between Africa, Europe and Latin America- his relaxed melodies, his rap anthems and wide-mainstream songs have turned him into a part crooner, part rapper with an eclectic and entertaining body of work.
In addition to his national hits, such as "Mi Casa", "Miénteme" or "Coquito la Pieza", Cruz Cafuné has reached the number 1 position on Los 40 Principales (the "Spanish Billboard") along with Don Patricio, also a Canarian rapper, with the song "Contando Lunares” accumulating 100 million plays on Spotify.