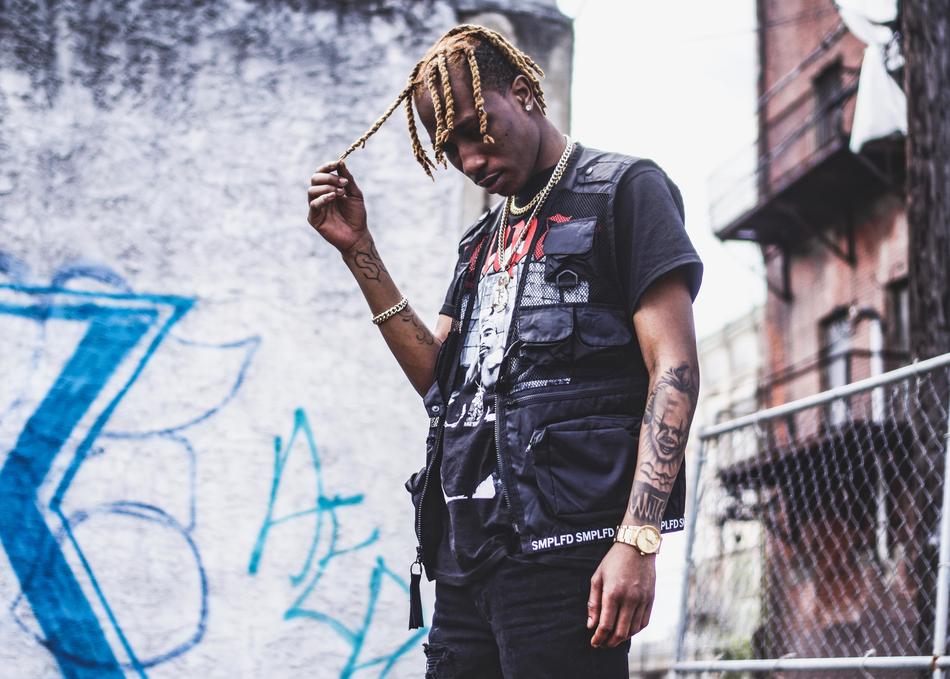 Camden, New Jersey is about a 100 miles away from any borough in New York City, yet it can feel worlds apart when you’re talking about their hip-hop scenes. With legends including Joe Budden, Redman, and Queen Latifah hailing from the Garden State, Mir Fontane is in the forefront of the new, young movement putting the “Southside of Jersey” on their back. Camden, Mir’s 2017 album, is what he describes as a love-hate relationship with his hometown, as well as his troubles of getting over an ex-girlfriend. Influenced by great narrators like The Notorious B.I.G., 2Pac, Big L, Nas, 50 Cent, and many more, Mir Fontane, a moniker derived from the Godfather’s Johnny Fontane character, wants to be known for his cinematic approach to hip-hop. It’s that mentality that Fontane, who is a goal-oriented person, continues to fight for recognition. With Camden already getting behind him, he hopes his success story—the one he’s currently writing—will inspire a generation of artists to bring home something as coveted as a Grammy or an even greater achievement. It all starts with Fontane leading the charge.