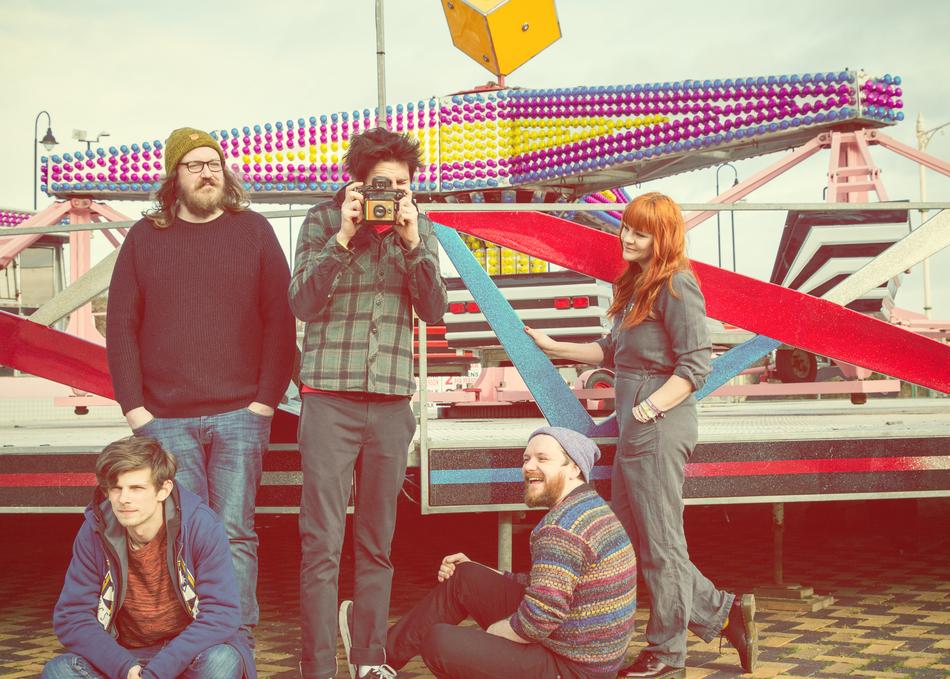 Captivating Indie-pop collective; Campfire Social craft a dynamically rich sound bursting with bright harmonies carefully layered over hypnotic melodies. Their honest approach echoes a love of 90’s ‘heart-on-sleeve’ emo culture. At times sobering, a hopeful message prevails; we’re better together
Over their time together the bands short list of releases and powerful yet engaging live performances have resulted in them being invited to play numerous UK based festivals including Festival Number 6, Belladrum, Kendal Calling and SWN as well as a short list of international showcase events such as Break Out West (Canada) and Zandari Festa (South Korea).
Last year they spent the summer touring the UK & Germany and entertaining fans on The Boaty Weekender, a Mediterranean cruise curated by indie-pop royalty Belle and Sebastian.
For the latter half of the year the band have been in the studio recording their debut album to be released 2020.