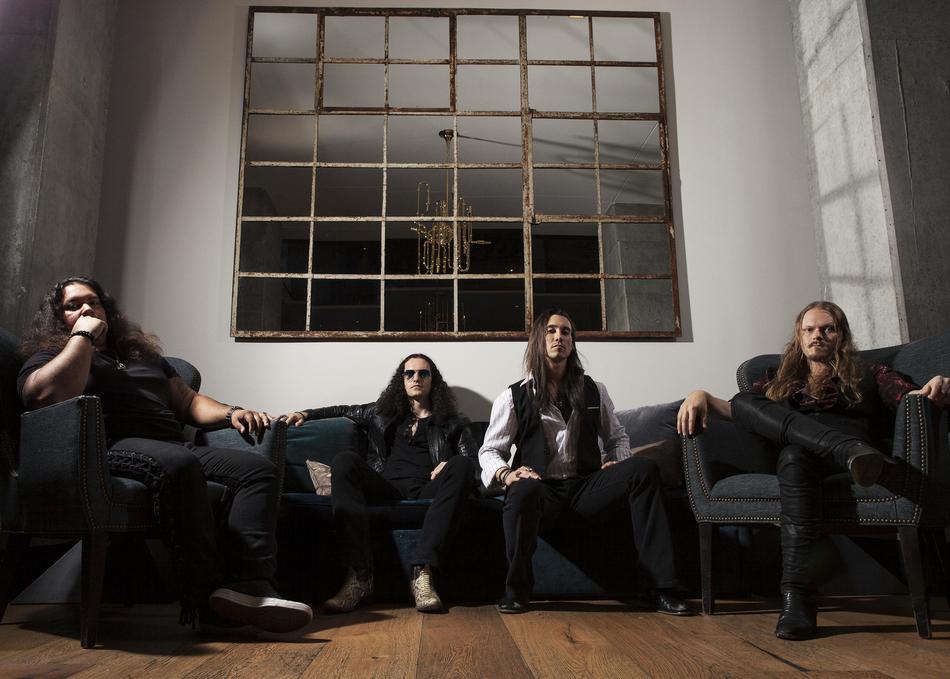 After debuting at South by Southwest Festival, this powerhouse quartet has been building a solid reputation as a support act for national touring bands such as Slash featuring Myles Kennedy & The Conspirators, Sevendust, Steel Panther, Pop Evil, Buckcherry, Stryper, Dirty Honey, and more.

The soaring vocals of front-man Josh Ross have drawn comparisons to Myles Kennedy and Chris Cornell. While the band is influenced by the likes of Mötley Crüe, Guns ‘N Roses, and other legendary Hard Rock acts, the commanding presence of Black Heart Saints’ live show brandishes an updated take on the genre.

Quickly conquering some of the biggest stages and festivals in the United States, Black Heart Saints has built an impressive resume, and has been recognized as one of the nation’s top emerging rock acts.