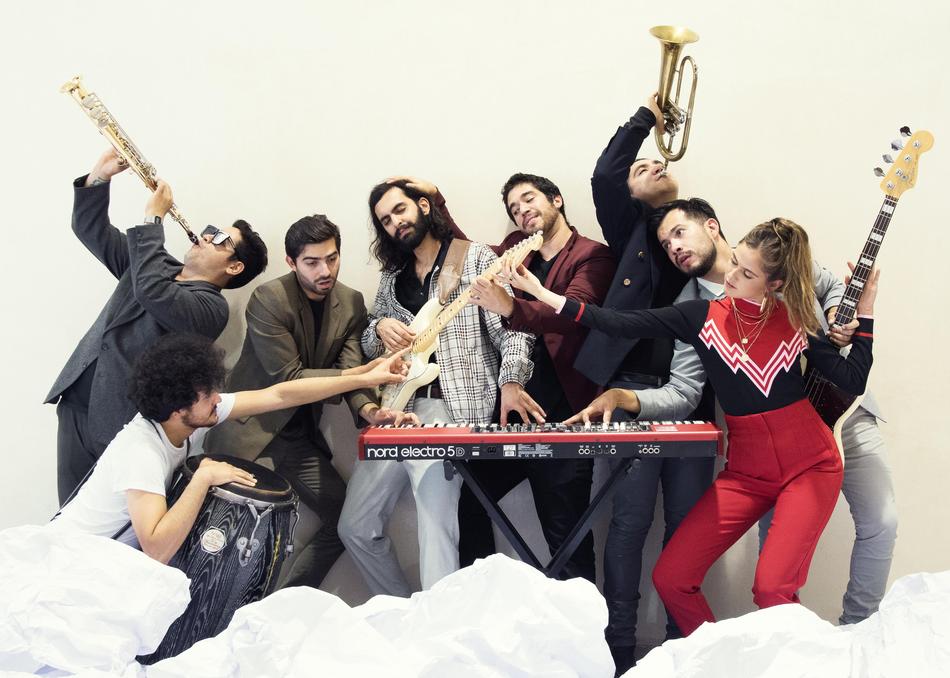 La Garfield is an independent funky latin disco pop project that was born in Guadalajara Mexico. The group has established a strong connection with an extensive audience throughout it’s seven years of existence with it’s recent three album releases “Sin Miedo” (2013), “Love Paraiso” (2016) and most recent release “Todo Lo Rico” (2018).