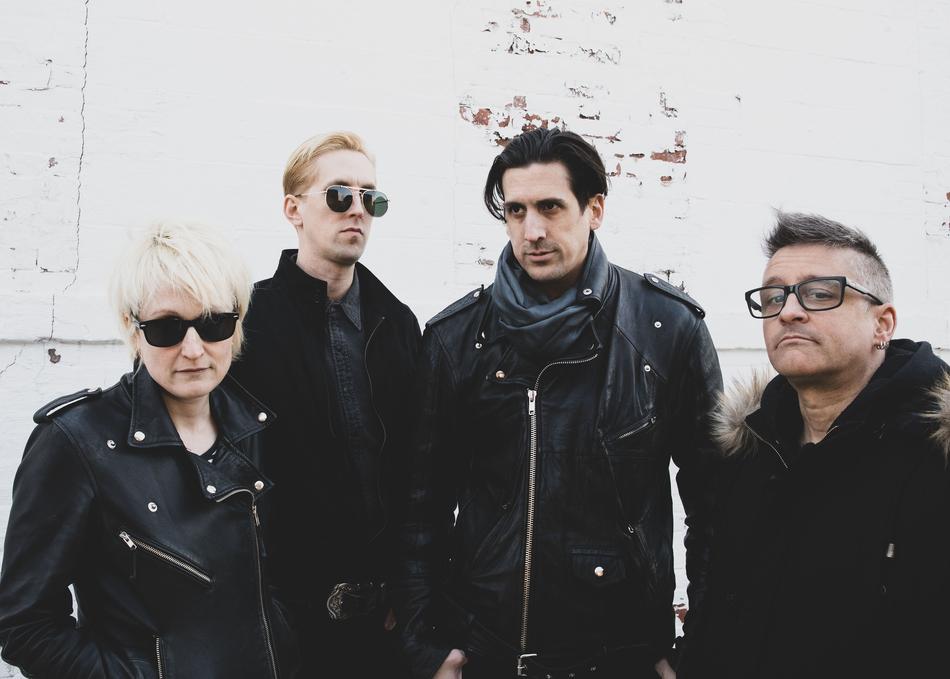 Since the group’s founding in 2010, Brooklyn based Bootblacks have been enthralling audiences with their frenetic live shows from the U.S. to Europe. Their sound is described as a balance of contradictions: both pensive and buoyant, referential and modern.

Bootblacks released their first EP “Narrowed”, in the fall of 2012, after previously collaborating with Jim Sclavunos (Nick Cave & the Bad Seeds). “Veins” was released in 2016 and was described as a step in the band’s evolution from punk to post-punk. With their influences always expanding, the band is never complacent in what makes up their sound. They toured extensively behind the effort and started building momentum.

“Fragments”, which was released in September of 2017, found the band further diving into a more synth heavy, atmospheric and “bigger sounding” Bootblacks than before. The album landed on many year end “best-of” lists and catapulted the band into a must see. This helped them land spots on festivals such as Cold Waves, Terminus, Absolution, Wave Gotik Treffen, & Murder of Crows.

The band now looks ahead to 2020 with the release of "THIN SKIES", their first on ARTOFFACT RECORDS.