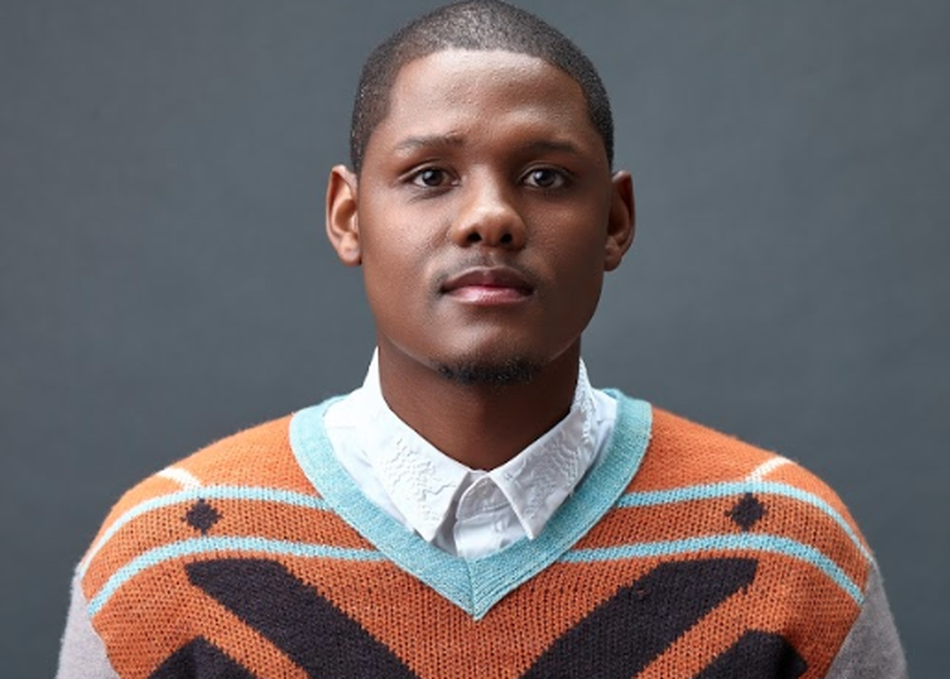 Samthing Soweto’s talent has won him several major awards including the 3 SAMAs at the 2018 awards ceremony and a Wawela Award in 2016. His work has been featured in several campaigns such as Cadbury Dairy Milk’s Free the Joy campaign for Joy (We are Family) and First National Bank with his breakout hit Akanamali. His much anticipated debut album Isphithiphithi (meaning the crowded or chaotic place) was officially released in September 2019 and has already broken records. Samthing Soweto is the first South African artist to Top both the singles and album charts with a pre-add release on iTunes/Apple Music. His collaboration include the award winning Black Coffe, Mobi Dixon, Kindness, Sun El Musician, DJ Maphorisa and Kabza de Small to name a few.