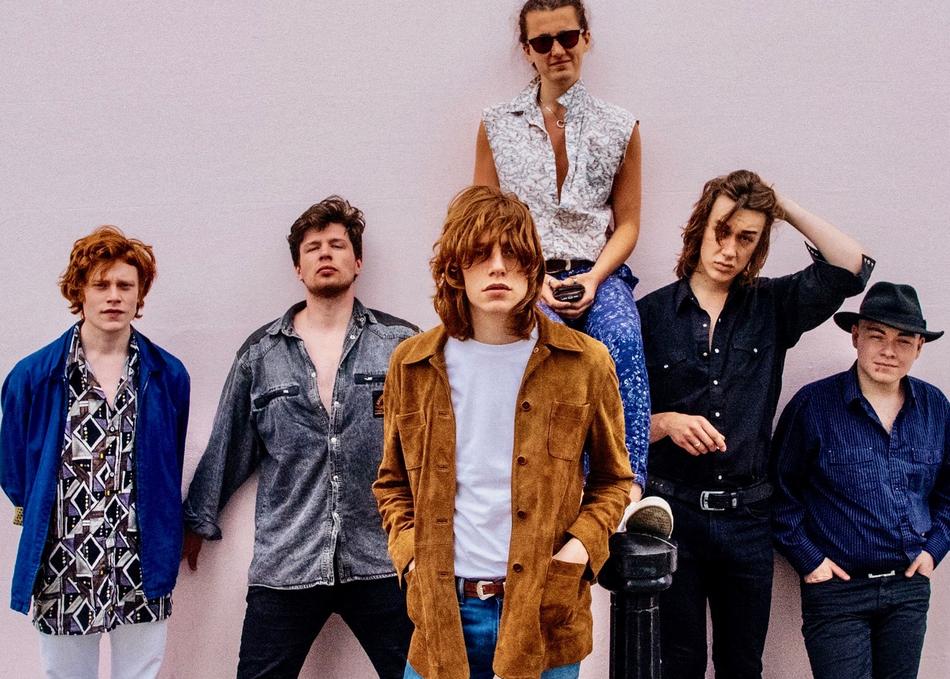 Hardwicke Circus are fast building a reputation as one of the most vibrant rock bands to emerge from the UK in recent years. Their blues-rock sound brings comparisons with the brio of the E Street Band or Southside Johnny and the dark passion of classic Doors, but with plenty of British authenticity and perhaps even a hint of Dexy's in their horn-laden attack.
With every new show, more and more fans get on board, because this is a group where there's so much to watch as well as to listen to. The focal point of it all is lead singer and chief songwriter Jonny Foster, who draws the eye as he exudes all of the 'Brown Sugar'-era swagger of Jagger. But on stage and on record, there's also an echo of the energy of such modern-day heroes as Arcade Fire.