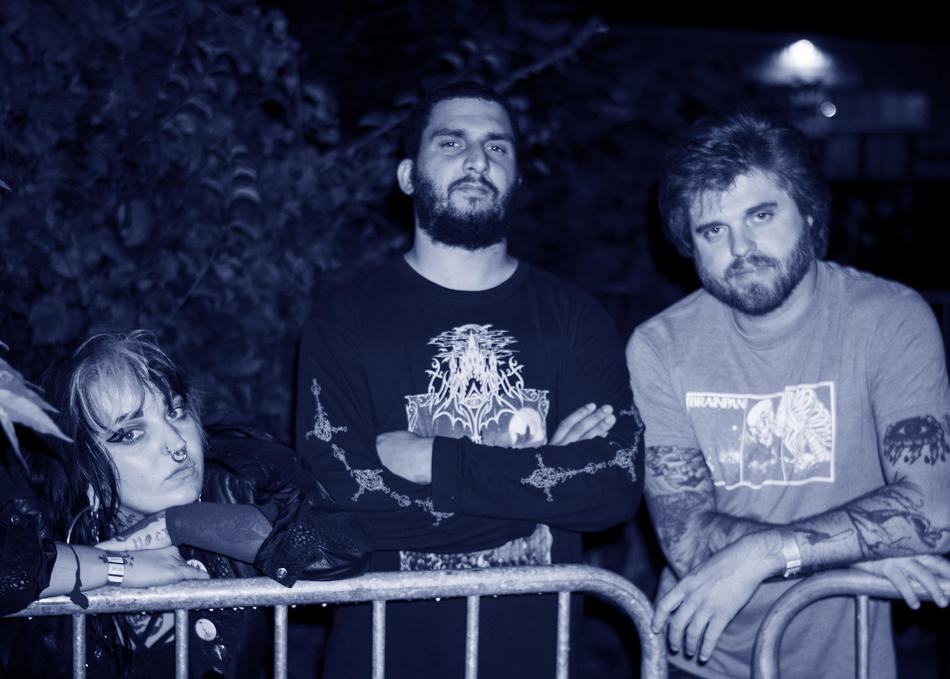 Cloud Rat is an American grindcore punk band formed in Mount Pleasant, Michigan in 2009. Their lineup consists of guitarist Rorik Brooks, vocalist Madison Marshall, and drummer Brandon Hill. To date, they have released four studio albums, 12 splits/EPs, a live album and other various compilations. Though predominantly seated in the grindcore and hardcore punk genres, the group have regularly incorporated many elements outside the realms of punk and metal, while somehow still retaining a unique sense of consistency and urgency. Common themes and lyrical threads between their releases have been the cathartic explorations of extreme despair, violence, addiction, and trauma, alongside feminist & anti-capitalist sociopolitical commentary, often viewed through abstract/mystical lenses. Cloud Rat have been critically acclaimed at some point in most every notable music/art publication, have worked with numerous revered underground record labels, and have extensively toured the North American and European DIY, club, and fest circuits over the years. 2019 saw the release of two landmark works in their career, full length "Pollinator" and EP "Do Not Let Me Off The Cliff".