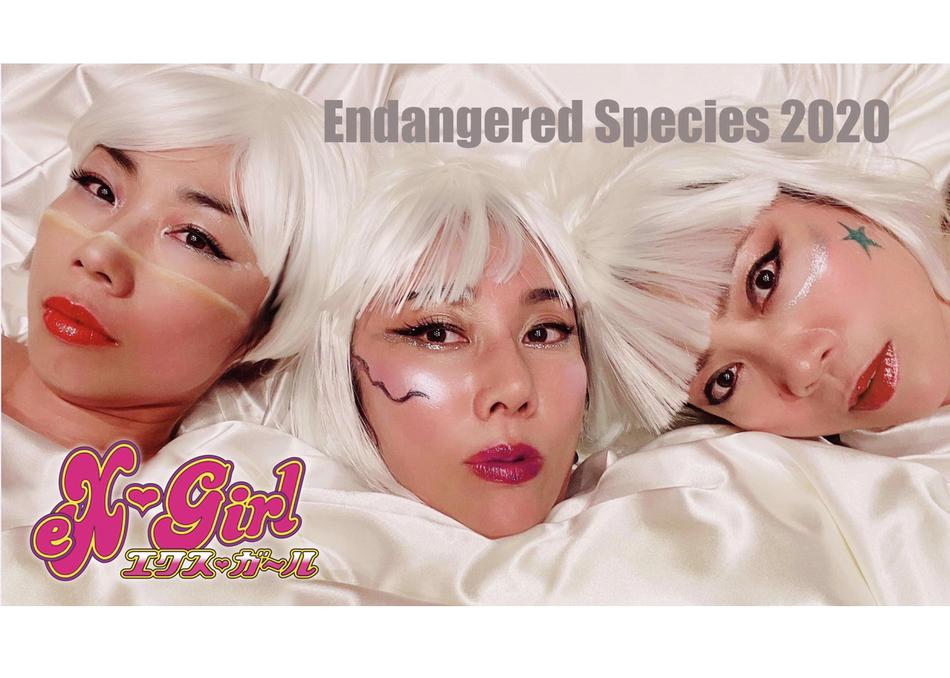 eX-Girl is a three-piece Japanese female rock band, led by KIRILOLA(bass/vocal). The band had been active outside Japan from 1997 to 2007, playing at various festivals and appearing as support acts for world-known groups.

Their albums were released in various areas including the US and northern Europe. Hoppy Kamiyama is the band producer and the musical composer.