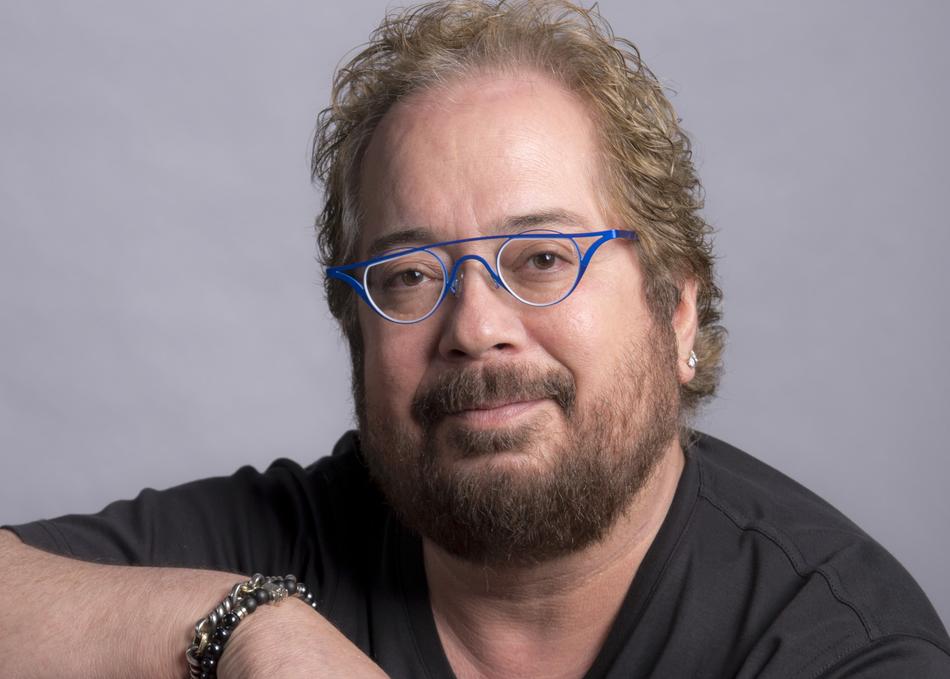 In 1990, Henry created the Latin Playerz to express his passion and conviction of world rhythms. His music covers a cavalcade of Latin styles, ranging from the slow tempo of a Cuban cha-cha and the more upbeat mambo, to the conga and rumba, guanguancó, songo, charanga, son montuno, timba and merengue rhythms. The band integrates these with rhythm and blues, swing, and straight ahead Jazz. They’ve become a touring force, popular in the United States and around the world.