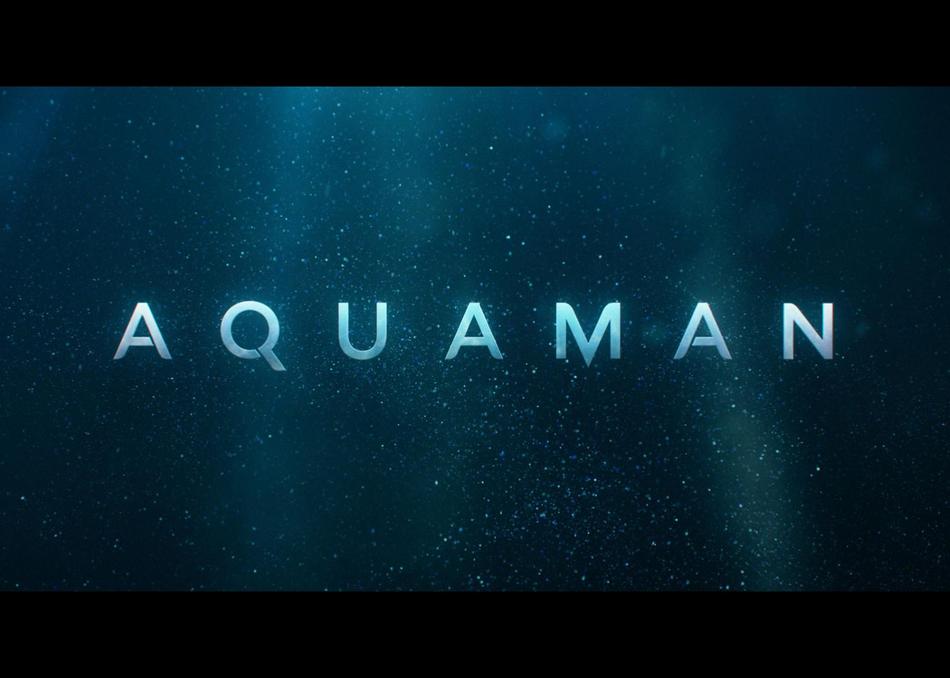 Working with DC, Warner Bros. and director James Wan, Filmograph created a sequence that takes the viewer on a travelogue journey from Aquaman’s coastal lighthouse home to the epic battle for ruler of the underwater kingdoms. From the bright, bioluminescent colors of Atlantis to the high contrast lava-like palette of the Brine Kingdom, we feel the rich, vibrant textures of the world our characters inhabit. A range of cartographic, compass-based designs were incorporated into the sequence to emphasize the kingdoms' ancient past. These, combined with meticulously-crafted frozen moments – as if suspended underwater – allowed us to craft this uniquely engaging cinematic experience.