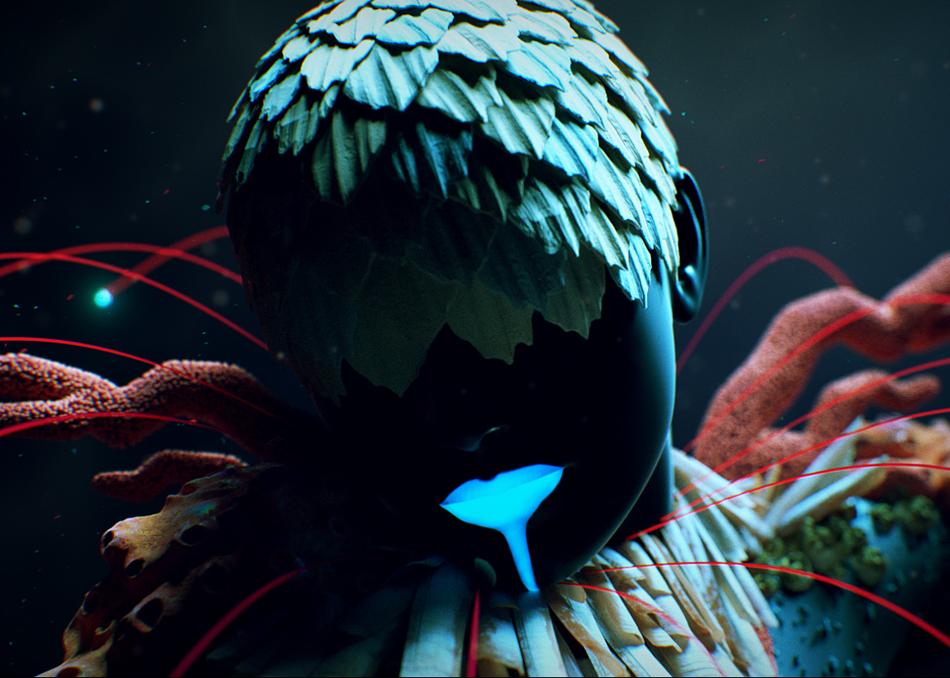 Inspired by a quote from OFFF Festival Director Hector Ayuso that ‘together, we can make anything’ this colorful title sequence sees the four classical elements made figurative, shown in a dazzling array of natural textures. Their combined energy and colours culminating in the fifth lesser- known element of Aether as the backdrop for the OFFF logo. Pulling together inspiration from the fields of fashion, nature and fine art, the titles depict a singular, elemental universe. Audio design by Jon Dix adds a level of unnerving discomfort to this beguiling sequence.