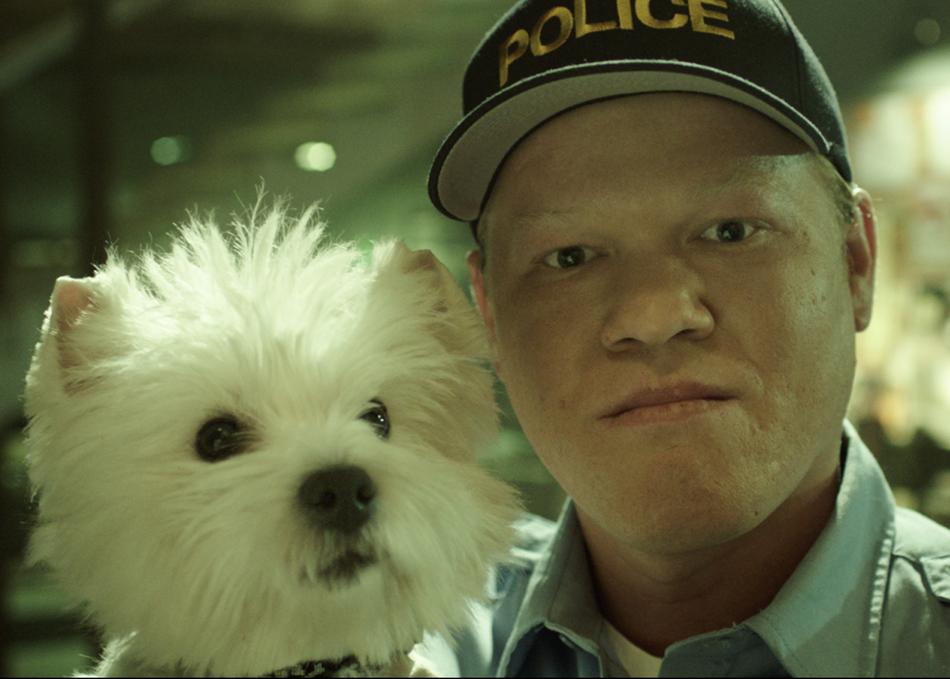 The GAME NIGHT main on end title sequence brings the audience into the basement of Officer Gary Kingsbury, the main characters’ mysterious and awkward neighbor, and reveals his grand plan for reinserting himself into Max and Annie’s weekly game night. Working closely with the film’s directors, ASPECT wrote, designed, shot, animated and composited the sequence. A virtual 1:1 scale model of the basement was created to previsualize the sequence and establish the camera moves, which were then ported over to a motion-controlled rig for the live-action shoot. The numerous printed props, documents, models and photographs were custom-designed and manufactured for the basement set.