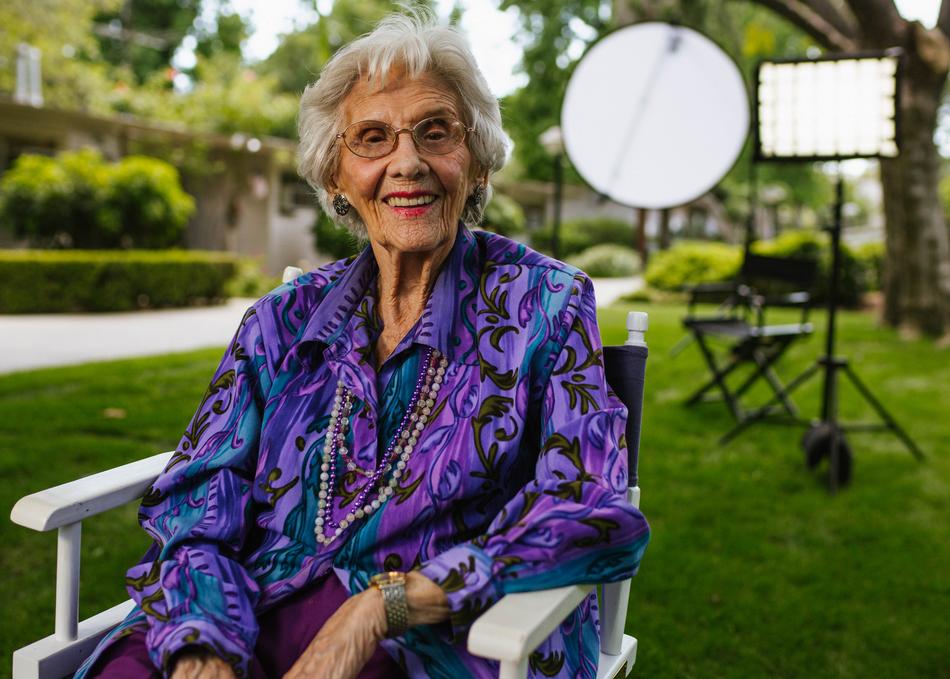 Hidden away at the end of Mulholland Drive, just north of Los Angeles, lies the Motion Picture & Television Fund. Its residents were once the backbone of the American showbiz. The Fund gives them a home and new meaning in their old age.
For age doesn’t stop these unsung Hollywood heroes. Still going strong in their own studio, they produce short films and pursue other creative projects. Our documentary follows on one such project from the first brainstorming session all the way to the premiere, revealing enduring dreams and hopes beyond the limelight—and lessons in life and love.