Thanks to Title IX, women are participating in sports in record numbers. But despite better gender equality in sports participation, the media coverage of women’s sports is out of step — with potentially devastating consequences.

When research of women’s sports in media began, women rarely appeared in sports news coverage, except to be portrayed as sex objects or the butt of a joke. Over time, that overt sexism has been replaced by a general absence of women altogether, or limited resources being devoted to the coverage.

SIDELINED: WOMEN'S SPORTS IN MASS MEDIA will discuss the ways women athletes are represented (and misrepresented) across a variety of channels including film, sports news, and new media — and offer actionable solutions for better representation. 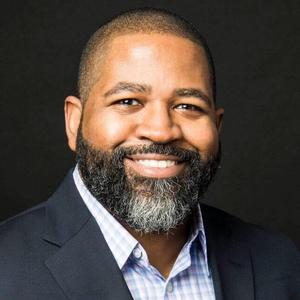 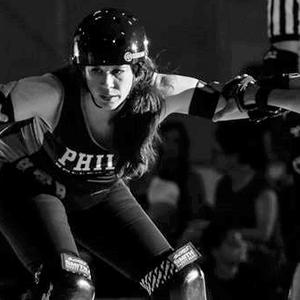 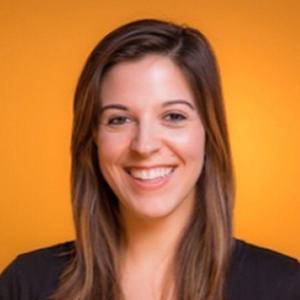