Podcast popularity is definitely on the rise, and listeners aren’t the only ones combing through the podcast charts to see what's trending. Variety reports that about over 100 million people have listened to a podcast within the last month (Edison Research.) A fast-growing, built in audience combined with unmatched storytelling talent emerging on audio has caused big players like ABC, Amazon, HBO, Bravo, Oxygen and many more to announce that they will adapt top podcasts into television series, which is only the beginning of this trend. As part of this session, Payne Lindsey and Donald Albright, cofounders of Tenderfoot TV, the content creation company behind hit podcasts “Atlanta Monster” and “Up and Vanished,” Executive Producer of "Cover-Up" and Producer of Entertainment Weekly podcasts, Cristina Everett, and Mary Lisio, EVP of Alternative and Non-Scripted Programming at Blumhouse Television discuss the journey from audio to video, the growth of the medium as it becomes integral in TV development, and what they’ve learned as the industry evolves. 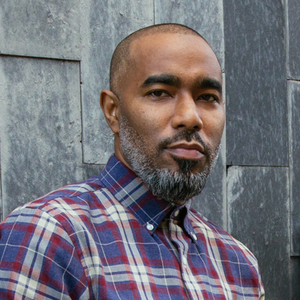 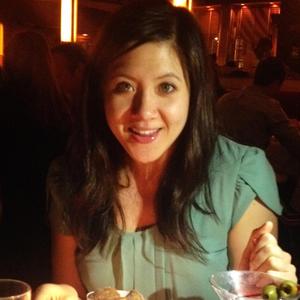 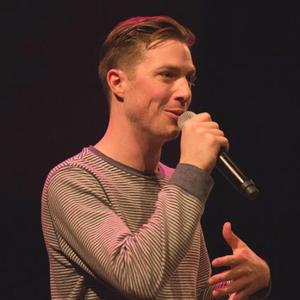 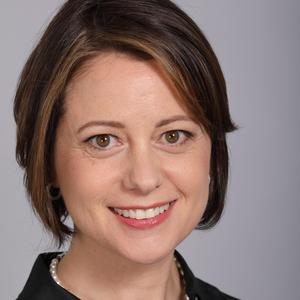