Given the massive growth, some argue social media platforms like Facebook, Twitter, YouTube - even Reddit - should be regulated, while others feel the platform should be another place where freedom of speech reigns. Ben Collins and Brandy Zadrozny, of NBC News, Kelly Weill of The Daily Beast, and Charlie Warzel, of New York Times Opinion, spend a bulk of their time interacting with the darkest corners of the internet. Their discussion will surround the role social media plays - if any - when right-wing conspiracy theorists choose to make a platform their home base for open discussion, promoting conversations like hate speech, white supremacy, incels, and holocaust deniers. And, what happens when online conversation turns into real life action – as we've seen with Alek Minassian, Elliot Roger, and Dylan Roof, and more. 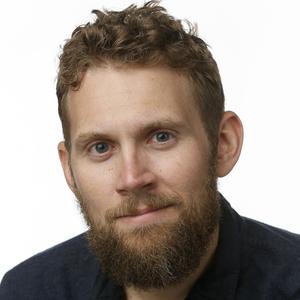 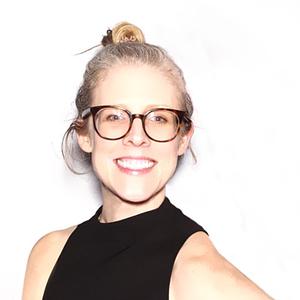