Beastie Boys is a trio consisting of Michael “Mike D” Diamond, Adam “Ad-Rock” Horovitz, and the late Adam “MCA” Yauch (1964–2012), formed in 1981 as part of New York’s hardcore punk underground. The group’s first full-length album, Licensed to Ill, was the first rap album to reach #1. With seven multi-platinum albums from 1986 to 2011, including Licensed to Ill, Paul’s Boutique, Check Your Head, Ill Communication, Hello Nasty, To the 5 Boroughs and Hot Sauce Committee Part Two, Beastie Boys are one of the longest-lived hip hop acts worldwide. They were inducted into the Rock and Roll Hall of Fame in 2012, received the MTV Michael Jackson Video Vanguard Award in 1998, and have won three Grammy Awards. Beastie Boys Book, written by Adam Horovitz and Michael Diamond, was released in October and debuted at #1 The New York Times Bestsellers List. They will be interviewed by Amazon Music head of editorial Nathan Brackett. 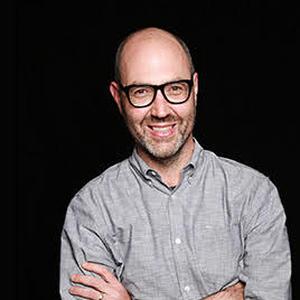 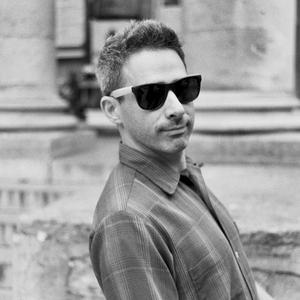