Joining Jenks on the stage is critically-acclaimed documentary filmmaker, Erin Lee Carr as she premiers her new film, I Love You, Now Die: The Commonwealth Vs. Michelle Carter at this year’s SXSW festival. Together they will discuss how documentarians avoid the inherent trap falls that come when presenting hard-hitting subject matter while working to create an entertaining story that doesn’t lose the substance of the material. Jenks and Carter will share how they navigate the balance of contextualizing meaningful content together with other “sexy” elements that are known to entice large audiences. And with so many factors at play, how does it all relate to the stories they tell?

This conversation will be recorded live as the premiere interview episode to Season 2 of What Really Happened? with Andrew Jenks, co-produced by Dwayne “The Rock” Johnson and Dany Garcia’s Seven Bucks Productions and Cadence13.

Andrew Jenks is an award-winning filmmaker who has directed films and audio docu-series that include dream/killer, Unlocking the Truth, and the Trial of the murder of Michael Jordan’s father. 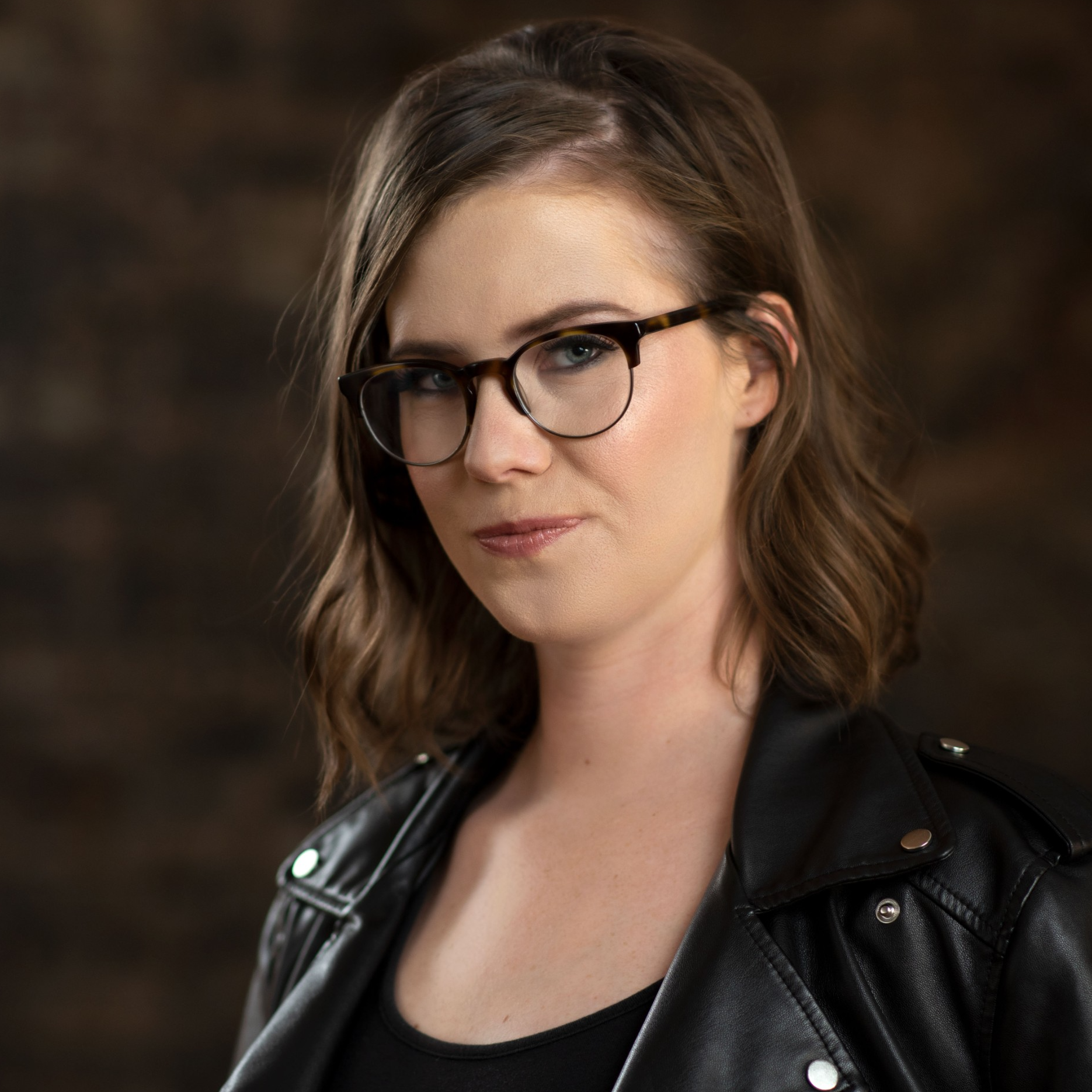 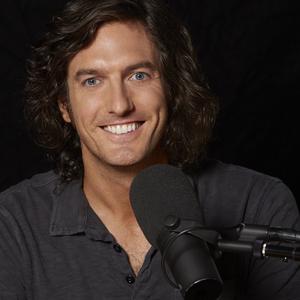