Neil Gaiman is the bestselling author and creator of books, graphic novels, short stories, film and television for all ages, including Neverwhere, Coraline, The Graveyard Book, The Ocean at the End of the Lane, The View from the Cheap Seats and the Sandman comic series. His fiction has received Newbery, Carnegie, Hugo, Nebula, World Fantasy, and Will Eisner Awards. American Gods, based on the 2001 novel, is now a critically acclaimed, Emmy-nominated TV series, and he has written and is the showrunner for the forthcoming mini-series adaptation of Good Omens, based on the book he co-authored with Terry Pratchett. In 2017, he became a Goodwill Ambassador for UNHCR, the UN Refugee Agency. Originally from England, he lives in the United States, where he is a professor at Bard College. 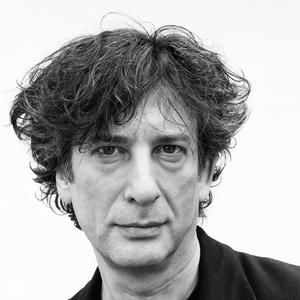 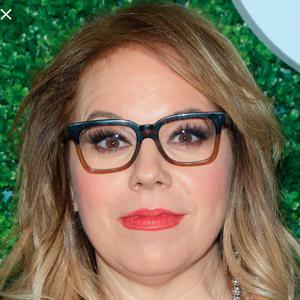