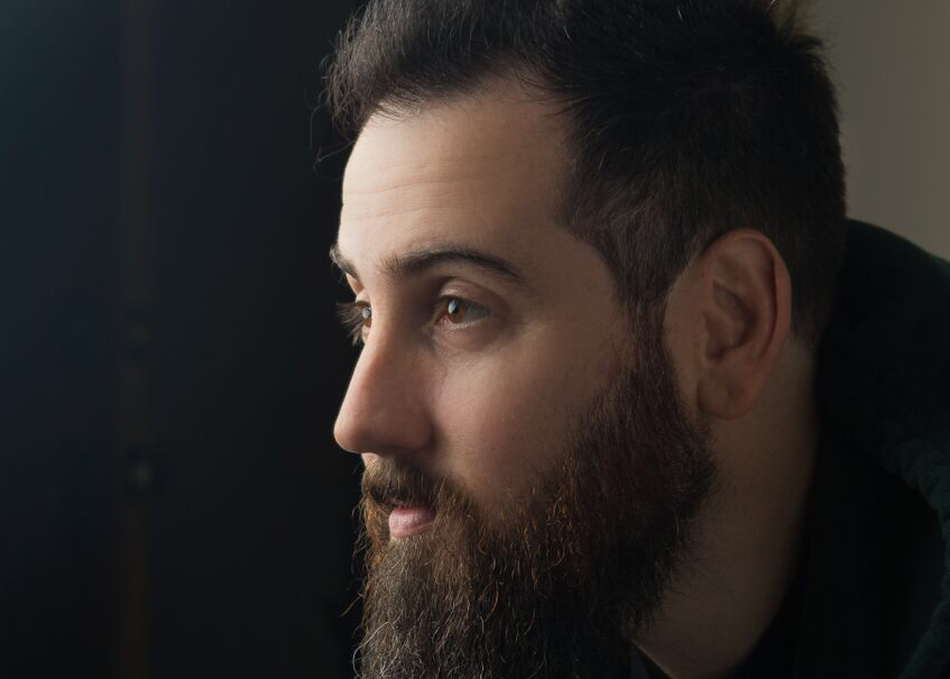 Ross Golan is a multi-platinum, award-winning songwriter, artist and podcast host who has written hits for artists spanning multiple genres including Ariana Grande, Justin Bieber, Maroon 5, Charlie Puth, Flo Rida, Lady Antebellum, Selena Gomez, Pink, Michael Buble and more. He is set to release his concept album, “The Wrong Man,” on Interscope Records in Spring of 2019. The album is also being produced as a musical Off-Broadway opening in October 2019. He is currently published by Warner Chappell Music and hosts the hit podcast And The Writer Is...
In his talk on the popular topic of "Song Math,” Ross will break down Pop Music Composition, Theory and History along with discussing the future of songwriting.