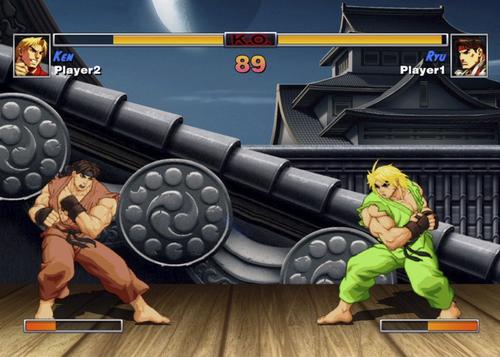 Hadouken! Pair up against the mightiest fighters found at SXSW Gaming in daily tournaments for Super Street Fighter 2 Turbo, found only at the Arcade Bunker. Each day you'll have a chance to make it to the top of the leaderboard and claim sweet prizes while basking in the glory of arcade victory.

This is a Single Elimination, Open Sign Up tournament. Register for this tournament at the Arcade Bunker anytime during expo hall hours and at least 30min before its official start time. Limited to 32 total registrants.