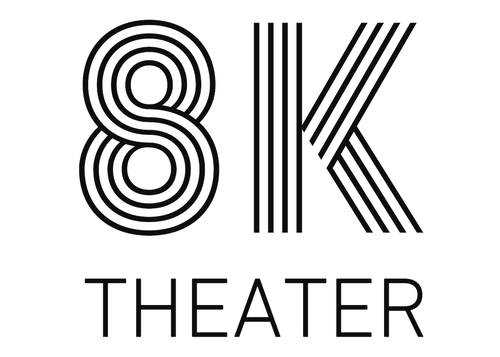 From March 11 - 13, 2019, NHK will showcase the world premiere of the 8K live concert footage captured along Sting and Shaggy’s critically-acclaimed 2018 world tour, 44/876, featuring songs off their GRAMMY Award-winning album of the same name, as well as their collective greatest hits. This will be accompanied by other 8K contents from Japanese musicians: Sakanaction, Japan’s top rock band; and Superfly, a celebrated solo female artist. The SXSW installation will bring the world’s highest quality in experiencing images and sound through its 8K x 22.2 multichannel sound.