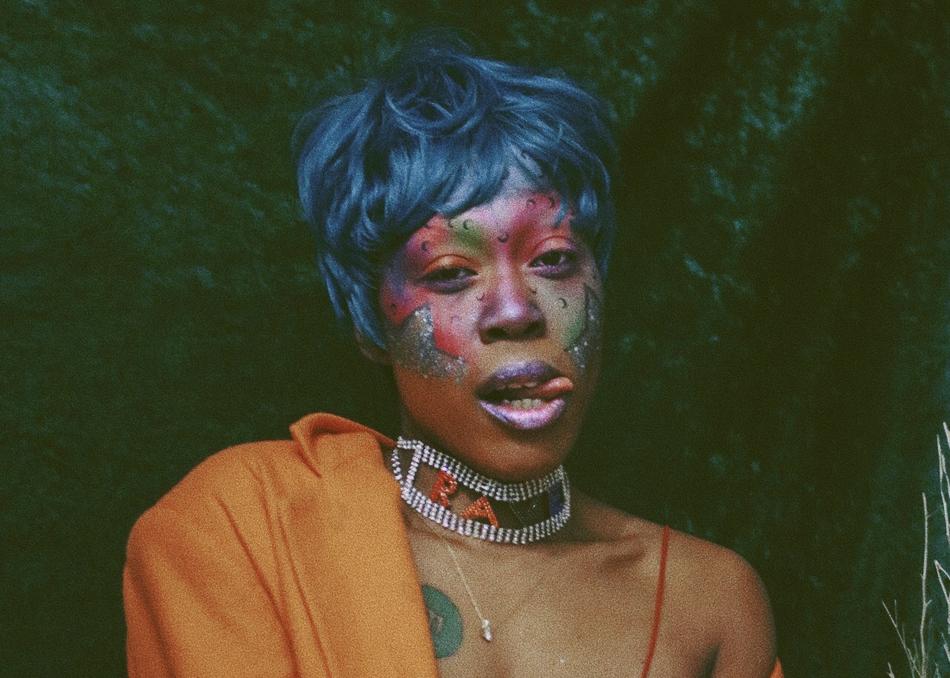 The result is a soundscape all her own—a slow, ice-cool Chattanooga drawl rapping through the distorted & progressive production from Suicideyear, London’s God Colony, & LSDXOXO— earning her features on The New Yorker, Pitchfork’s 10 Rappers to Watch 2019, Pitchfork’s The Best Rap Albums of 2018, Vibe’s Best Female Rap Albums of 2018, and FACT Mag's Rappers to Watch 2018.