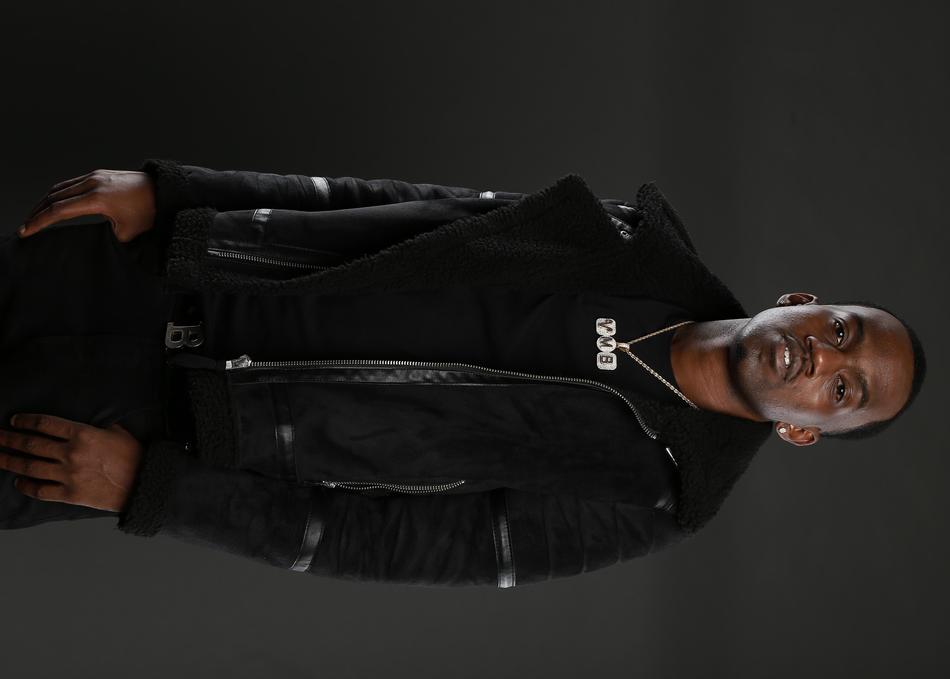 There is an undeniable buzz that surrounds Yung Al, the rapper who is on his way to becoming one of the next top artists from the Houston music scene. With his use of imagery, Yung Al draws listeners in with creative wordplay, relatable content and a distinct sound. One listen to “Jungle Freestyle,” and anyone will understand how his song has amassed over 7 million streams online, and the growing impact the new rapper truly has.

Yung Al was born in Iberia, Louisiana, but moved to Houston at the age of 4. He comes from humble beginnings and grew up on the south side of Houston, Texas. Al was an active child with an outgoing personality who was used to being the center of attention among his peers. During his teen years, Al discovered his love for music and started playing with melodies while attending Willowridge High School. As an adult, Yung Al has overcome life’s harshest obstacles in order to pursue his music dreams. In 2018, he survived a traumatic shooting that almost took his life and left him debilitated for several months. With willpower to live, Al recovered from the incident and is motivated to use the pain of his story to connect with people through music. This life-cha