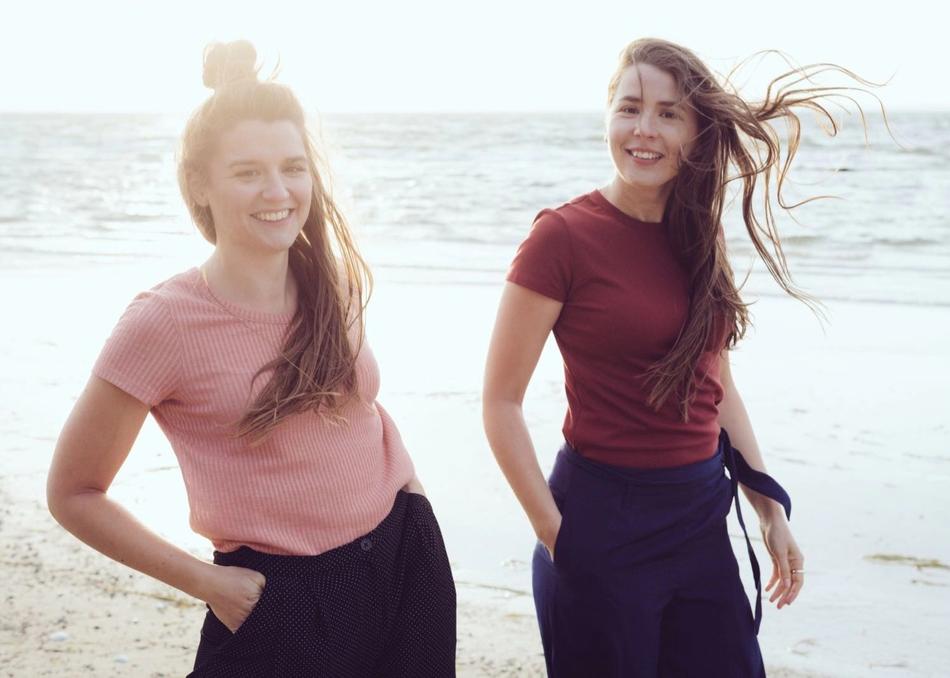 credit: Courtesy of the band

JOCO
www.jocomusic.com
The enchantment of dual harmony
Their two-part vocals are flawless and their picturesque compositions submerge you into the deep; JOCO presents their new album Into the Deep. This talented sister duo captivates their audience not only with their voices but also with their skilled instrumentals, creating a musical work of art.
Three and a half years ago, the two sisters from northern Germany, Josepha Carl (vocals, drums, electric guitar) and Cosima Carl (vocals, piano, electric guitar) aka JOCO, took the country by storm with their debut album Horizon. And not only all of Germany, but even neighboring countries fell under the spell of their alluring, fluid voices. In addition to countless concerts and festival tours, they played alongside the NDR Big Band and in Van Morrison's Program, as well. They were also honored and celebrated as the most exciting newcomer of 2015.