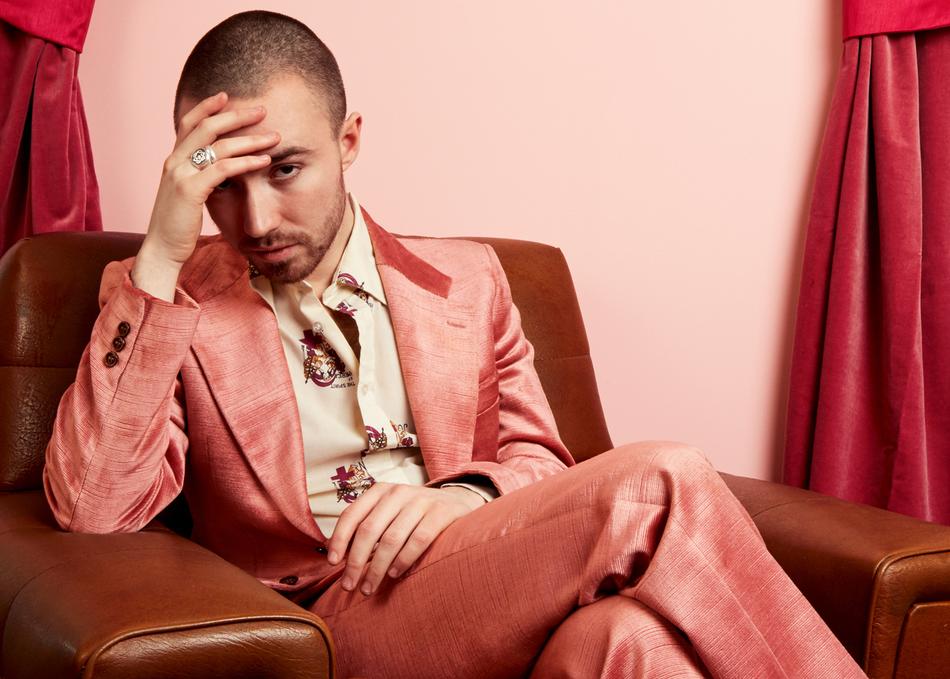 Matt Maltese is a man of two halves. On one hand, his bone-dry wit, Leonard Cohen-style vocals and baroque flourishes give him an undoubtedly retro, troubadour appeal. It’s a quality that’s only bolstered by the 21-year-old’s North American parentage (“I feel a certain sense of homecoming [when I go to] Canada that I maybe don't have as much in England,” he says). On the other, this rising singer-songwriter is also a young Brit coming of age in a time of national turmoil, with a true talent for conveying the malaise of today’s world.
His debut Album Bad Contestant was produced by Jonathan Rado (Lemon Twigs, Foxygen) was released in 2018 to critical acclaim and combine often dark lyrical material with breezier melodies, in the vein of John Grant or a more offbeat Rufus Wainwright.
Maltese’s complex, witty melancholy is certain to see his audience continue to grow, and, in expertly treading the path between opposites - anxiety and levity, home and away, past and present - he is sure to have an exciting future.