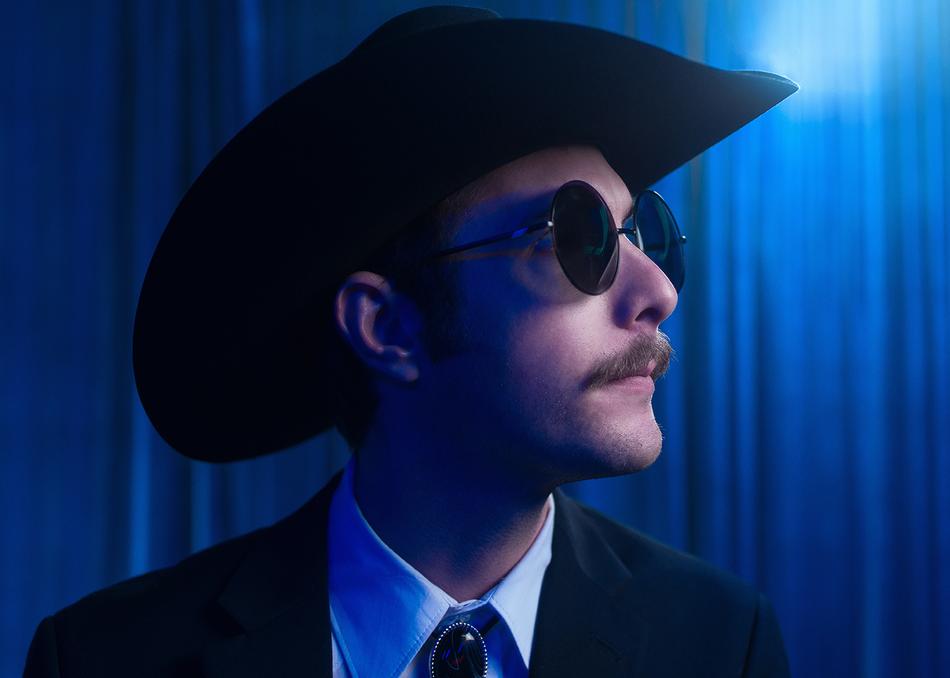 On his debut release "Y Los Lonely Hipsters", Garrett T. Capps offered the world a hometown anthem in the form of “Born In San Antone” - a South Texas rock ’n roll epic and the most recent song about the Alamo City to reach a wider consciousness this side of Charley Pride or Bob Wills, thanks in no small part to opening the season 3 premiere of Showtime’s Billions. Now looking beyond the terrestrial limits of Bexar County, Capps has designated himself “flight director” on a mission known as “NASA country,” with the findings of this spacey endeavor presented in full on his new LP "In The Shadows (Again)."

GTC is currently at work on the follow up to this release, which will be the 2nd installment of a cosmic trilogy.

Also playing at 18th Over Austin at Hilton Garden Inn