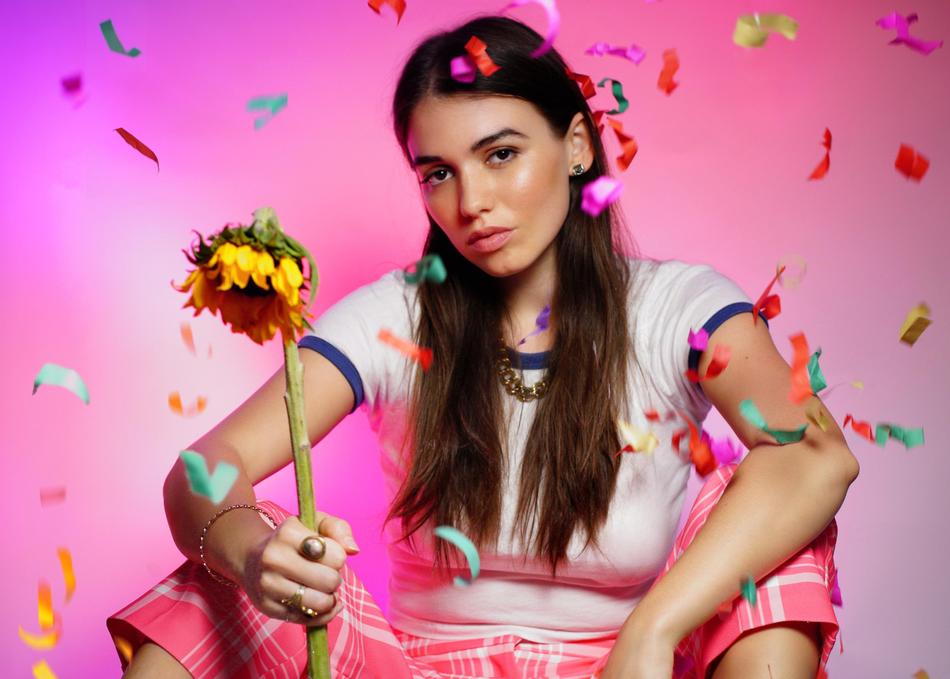 I Don't Wanna Be Here

FLAVIA is one of Pop’s most exciting new artists. She was celebrated by Billboard on her latest video release for her single, I Don’t Wanna Be Here, which went viral reaching over half a million views in the first month.

There is a tangible strength in her music, an unapologetic curiosity about life, love and sexuality. Layered over fluid and powerful beats that make you dance hips first. Eyes closed, middle finger up, smile on your face.

Flavia is an electronic singer-songwriter and producer. She grew up in Ireland, Italy, and has lived in just about every corner of the US before landing in LA.

Her live show is a high energy sonic and visual experience. She commands an audience with her thundering spirit and powerful stage presence.

“People who bore witness to this ceremonial perfection will undoubtedly be forever illuminated.” - Geo Metro Party